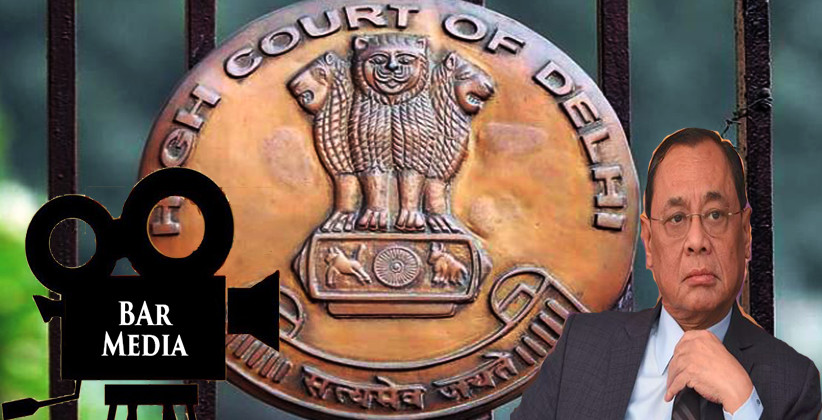 The Delhi High Court today (April 29, 2019) refused to entertain a petition seeking to restrict the media from reporting on the sexual harassment allegations against Chief Justice of IndiaRanjan Gogoi.

The petition was filed by Anti Corruption Council of India stating that "merely a false allegation affidavit" filed by a dismissed employee "cannot be built as a pillar to put allegations on the Chief Justice of India.”

Further, the petitioner "strongly suspects the involvement of Anti-national elements behind the organisation of such acts" and that "the news rotated putting an allegation against the Chief Justice of India is paid news which reflects a direct hit on the image of the country itself by the country media.”

Therefore, it sought a direction to the Central Government and the Press Trust of India to prevent TV channels, newspapers as well as social media platforms from publishing or telecasting the allegations of sexual harassment against CJI Gogoi till the three-judge panel arrives at a conclusion.

On April 20, 2019, a Bench comprising of CJI Gogoi and JusticesArun Mishra and Sanjiv Khanna passing the order has urged the media “to show restraint, responsibility and wisdom so that independence of judiciary is not affected by baseless allegations.”