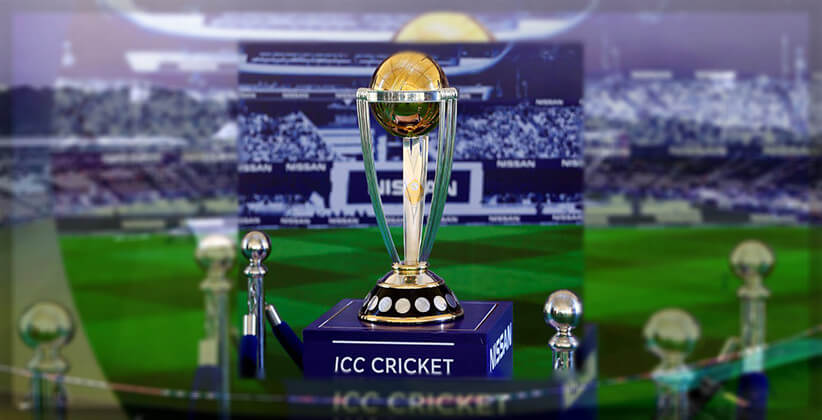 The Delhi High Court on June 3, 2019, in the case of Channel 2 Group Corporation v. http://Live.Mycricketlive.Net/ & Ors., has passed an ex-parte interim order restraining over 60 websites, some radio channels and some Internet Service Providers from broadcasting the 2019 cricket World Cup matches.

Plaintiff got to believe from its agencies that the defendants were going to infringe the exclusive Audio Rights of it. It apprehended that if it were to wait and identify specific parties and collect evidence of infringement by such specific parties, significant time would be lost and the cricket matches may come to an end. Irreparable injury, loss and damage, would be caused to it in such a scenario, which would be impossible to quantify in monetary terms alone.

Counsel submitted further that if the defendants are not restrained as prayed for by the plaintiff, the plaintiff would suffer an irreparable injury and would be left without any remedy since the event has already begun and is to continue until 14th July, 2019.

Reliance was placed, on a Supreme Court decision in Star India Pvt. Ltd. v. Piyush Agarwal, 2013 (54) PTC 222 (Del), wherein the court directed that any person who wishes to gratuitously relay ball-by-ball or minute-by-minute score update or match alerts without a license, there should be a time lag of 15 minutes in transmitting such updates. Reference was also made to order of Supreme Court upholding 15 minutes time lag principle in Star India Pvt. Ltd. v. Akuate Internet Services Pvt. Ltd., SLP (C) No. 29633 of 2013.

In view of the submissions made, Justice Midha passed the interim order holding that “ex-parte interim order is warranted in the facts of the present case. In that view of the matter, the Defendants, their partners, proprietors, their officers, servants, agents and representatives, franchisees and all others in capacity of principal or agent, acting for and on their behalf are restrained from broadcasting/communicating to the public audio/ radio streaming or reporting live or deferred updates including by virtue of reporting of such event highlights in World Cup, 2019 through any means without authorization of the Plaintiff; transmitting / communicating to public / making available any match, audio only and/or any part of the World Cup, 2019, including live or deferred score updates, and/or textual and/or audio-only commentary, through any website, application and/or any other digital platform through internet, mobile and /or radio delivery, till the next date of hearing.”

Further, the court directed the search engines to take down/delete from their search results pages, listings of websites/ URLs which are infringing upon the plaintiff's copyright and broadcast reproduction rights, as and when notified by the plaintiff.