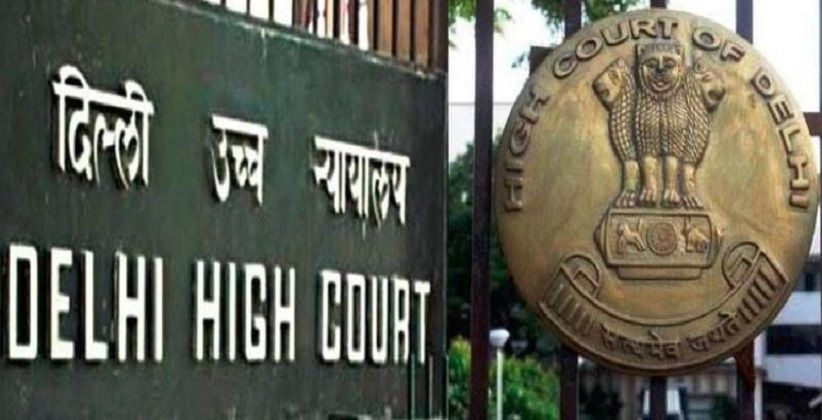 The Bench of Justices S. Muralidhar and Vinod Goel while holding all 16 former PAC personnel guilty of criminal conspiracy, kidnapping, murder and destruction of evidence has termed the incidence as “targeted killing of unarmed and defenceless persons”. The Bench also imposed a fine of Rs. 10,000 on each of the 16 PAC personnel.

The court has directed the convicts to surrender before a court in Delhi on or before November 22, 2018.

The Tiz Hazari court in Delhi had earlier, on March 21, 2015, acquitted all the accused giving them benefit of doubt due to the insufficiency of evidence.

The case dates back to the night of May 22, 1987, when 19 PAC personnel under platoon commander Surinder Pal Singh rounded up Muslims in the Hashimpur mohalla in Meerut and allegedly took 40 to 45 of them in a truck to the Upper Ganga canal in Murad Nagar, Ghaziabad district where some were shot and thrown into the canal. Thereafter, the platoon took the remaining Muslims to the Hindon River Canal near Makanpur village in Ghaziabad where they shot the rest.

However, four persons from Muradnagar shooting and two from Makanpur survived, they later filed an FIR at their respective places. Thus, two FIRs were filed- one at the Murad Nagar Police Station and other at the Link Road Police Station.

A chargesheet was then filed with the Chief Judicial Magistrate (CJM), Ghaziabad in 1996.

After an inordinate delay in pre-trial proceedings at Ghaziabad, kin of victims and survivors, in the year 2001, filed a petition before the Supreme Court for transferring the case from Ghaziabad to New Delhi which the Supreme Court granted in September 2002.

On July 15, 2006, when the trial began at Tis Hazari court, three of the 19 original accused were already dead, including platoon commander Surender Pal Singh under whose instructions the massacre was allegedly committed.

Emphasising that the survivors could not recognize any of the accused PAC personnel, the trial court on March 21, 2015, acquitted all 16 of the accused in the Hashimpura massacre case of 1987, due to insufficient evidence.

The Uttar Pradesh Government challenged the order of the trial court in Delhi High Court and in May 2015, announced a compensation of Rs. 5 lakh to the family of each victim.

Then BJP President, Subramanian Swamy too had approached the Delhi High Court with an appeal seeking a probe into the alleged role of Union Minister of State for Home at the time, P.Chidambaram, in the Hashimpura massacre, which was earlier rejected by the trial court.

On September 6, 2018, Delhi High Court reserved its verdict on the appeals filed by the State of UP, National Human Rights Commission (NHRC) and some private parties, including a survivor of the massacre Zulfiqar Nasir, and had also reserved its judgment on Swamy’s plea which was later accepted.

After Delhi High Court pronounced its verdict convicting the offenders, Jamaluddin, father of a victim said, “HC verdict is in our favour. We are happy. We have waited for justice for 31 years. Culprits have been punished at last.”