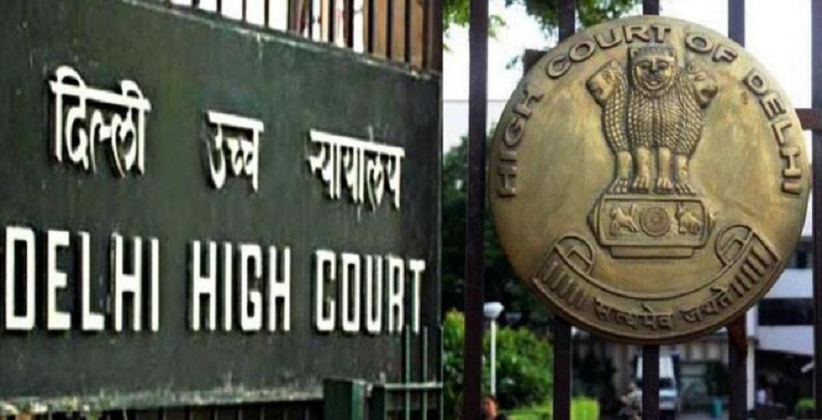 The Delhi High Court has set up a permanent apex committee to look into the grievances of lawyers and help resolve issues between the Bar and the Bench. The Committee will be headed by a High Court judge.

“In order to make the justice delivery system effective and responsive, it is necessary that there must be coordination among all its stakeholders. This is possible only if there is free flow of exchange of views and mutual understanding between the Bar and the Bench on matters relating to smooth functioning of the judicial system,” the Delhi High Court order said.

The apex committee will work to facilitate an amicable resolution to the problems faced by the members of the Bar in respect to the functioning of the High Court or its Registry but limited to procedural and logistical matters.

Moreover, the apex committee will also facilitate resolution of issues concerning the police and will convene meetings on a bi-monthly basis. It will try to resolve the issues within six weeks.

Advocate K.C. Mittal, president of the Bar Council of Delhi said that “the committees at the district level and the High Court level will go a long way for smooth functioning of the judicial system.”

The Delhi High Court circular, however, said that the issues concerning complaints against judicial officers shall not be looked into by the committees. “The same shall continue to be put up before the Inspection Judges Committee or the Vigilance Committee for members of Delhi Higher Judicial Services Delhi Judicial Services, as the case may be,” it said.