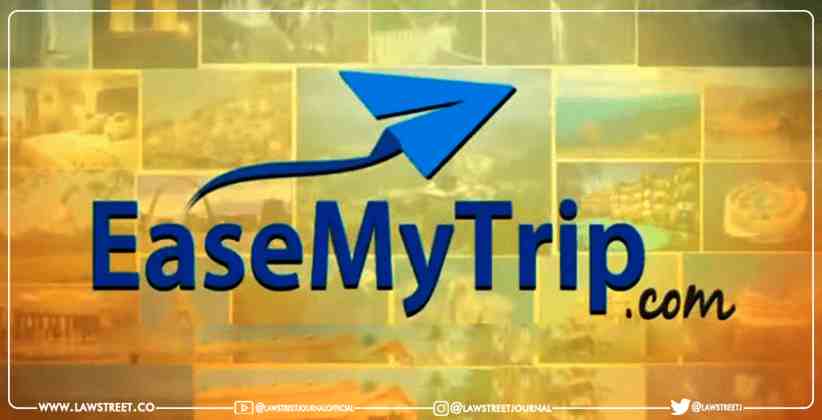 On 20th September 2021, the Delhi High Court granted relief to EaseMyTrip in an issue related to the unsolicited messages by passing an order in the favour of the travel company.

The issue was brought in front of the Court when some anonymous people made an attempt to harm the reputation of the travel company “EaseMyTrip” on Social Media platforms through buying and selling messages via Telegram and Whatsapp groups.

The Company’s counsel held that the event of such unsolicited messages being sent was beyond their control due to the fact that there are various groups where the users or the administrators of the group share advice on trading in stocks.

The company contended that they however informed all the investors to not believe such messages. They have also filed a complaint with the police.

The court has urged the Union of India to review the statutes and policies which have been constituted to ensure that misinformation can be prevented from spreading.

The Court has even directed the Social Media Giants like WhatsApp, Twitter and Telegram to remove and ban all the content which may be offending from their respective platforms.

The Court also ordered the Bombay Stock Exchange to clarify to the investors that EaseMyTrip is not responsible for the messages by issuing this message on their website.

When the stock had entered the stock exchange on 19 March 2021, the shares were listed at Rs. 206 per share at a premium of 10.06%, in comparison to the Initial Public Offering (IPO) which was at the price of Rs. 187 per share.

EaseMyTrip is an online platform for travelling which offers “End to End” deals which include travelling expenses, staying expenses for hotels as well as holiday packages, and other ancillary value-added services.