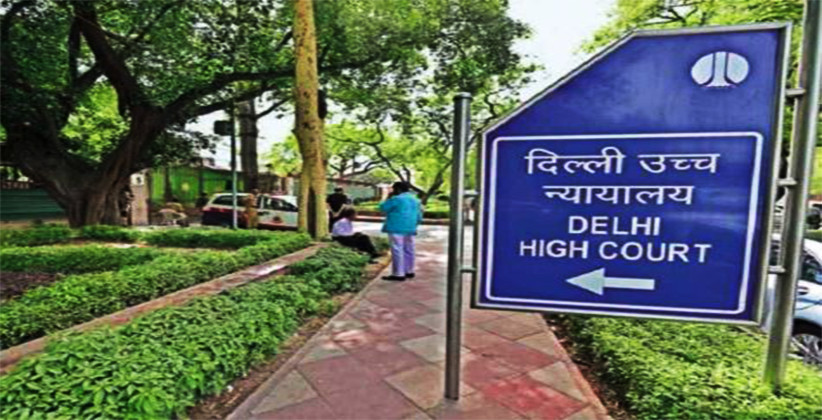 The Delhi High Court on March 18, 2019, has stayed an order passed by the Central Information Commission (CIC) wherein it had ruled that the Electronic Voting Machines (EVMs) come within the definition of “information” under Section 2(f) of the Right to Information Act, 2005.

The order was passed by JusticeV. Kameswar Rao on a plea filed by the Election Commission against the CIC order passed on February 12, 2019. The court has also issued notice to the CIC and the RTI applicant in the plea.

The RTI application filed by Razaak K. Haidar seeking access to an EVM was denied by the Central Public Information Officer (CPIO) stating that EVM did not qualify as ‘information’ under Section 2(f) of the RTI Act. Aggrieved by the order, Haidar preferred an appeal under Section 19(3) of the RTI Act before the CIC, which held that EVMs come within the ambit of the definition of “information” and are therefore subject to the RTI Act.

In its petition filed through Advocate Siddhant Kumar, the Election Commission has assailed the finding that EVM comes within the definition of information under the RTI Act. It has contended that the conclusion is erroneous since the list of items included in the definition as per Section 2(f) of the RTI Act ought to be read ejusdem generis.

The Election Commission submitted that model/samples of the EVM are available with the ECI, but the same are only kept for training purpose by the ECI, and not saleable to the general public.

Further, under the aegis of Article 324 of the Constitution of India, it was submitted that CIC failed to consider the settled principle of law that deference is owed to an expert body in matters of its expertise. In the present case, the conduct of elections, of which the EVM is an integral part as per the Representation of People Act, 1951 and the Conduct of Election Rules, is the expertise of the Election Commission, the petition states.