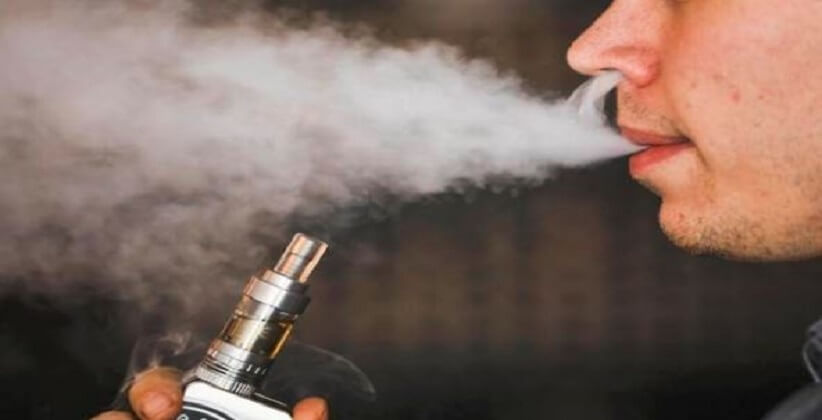 On Tuesday, August 21st, 2018, the Delhi High Court has directed the Centre to indicate a timeframe within which the regulations to deal with the problem posed by e-cigarettes will be implemented.

A Bench comprising of Chief Justice Rajendra Menon and Justice V. Kameswar Rao of the Delhi High Court asked the centre to indicate in an affidavit a time frame and said “What does the Union of India propose to do? Some states have guidelines now,” and “This is an important issue particularly with schools and educational institutions.”

The Bench warned the central government that if the court was not satisfied by the affidavit, indicating the timeframe, it would be constrained to take action against the officials concerned.

The manufacture, import, sale and any kind of trade of e-cigarettes have been banned by various states and union territories, including the national capital.

Punjab, Haryana and Chandigarh have declared e-cigarettes as an unapproved drug under the Drug and Cosmetic Act of 1954 and Karnataka, Kerala, Mizoram, Maharashtra, Jammu and Kashmir, Uttar Pradesh and Bihar have also issued orders banning the manufacture, distribution and sale of e-cigarettes as unapproved drugs.

Earlier, on August 8th, 2018 the Delhi government told the court that they have initiated the steps to ban the production, sale and supply of e-cigarettes completely and steps were being taken to create public awareness.

The Ministry of Health and Family Welfare informed the court that the flavouring agent in e-cigarettes is targeted towards attracting youth to a “new nicotine delivery product,” and “The glamorising marketing techniques of ENDS (Electronic Nicotine Delivery Systems) as less harmful products purely mimics the marketing techniques used by the cigarette industry for slim or low tar cigarettes and are youth-oriented.”

The court has posted the case for further hearing on September 7, 2018.