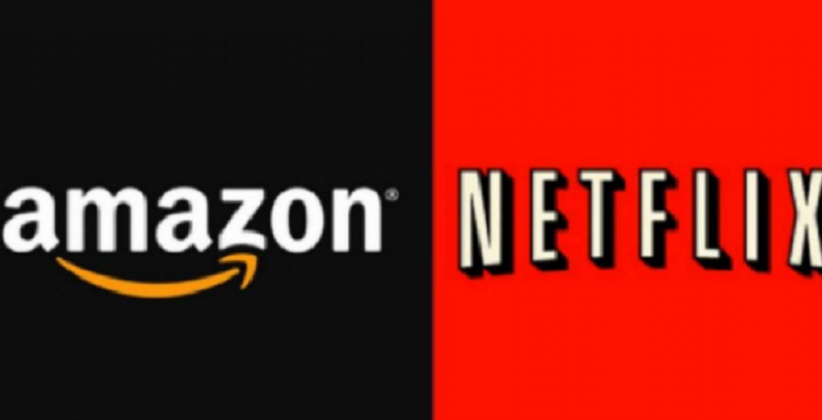 A Public Interest Litigation (PIL) has been filed in the Delhi High Court seeking regulation of content shown on online platforms such as Netflix, Amazon Prime and others.

An NGO, Justice for Rights Foundation, has filed a petition through AdvocateHarpreet Singh Hora, calling for the Delhi High Court’s intervention to clamp down on the “unregulated, uncertified, sexually explicit, vulgar, profane and legally restricted content broadcasted on the online platforms including (but not limited to) Netflix, Amazon Prime Video etc.”

Citing examples of shows like Sacred Games, Vikings, Game of Thrones and Spartacus, the petitioner raised the issue of such content being accessible to minors.

“An instance can be taken from “Charlie and the Chocolate Factory” where the scene depicting animal (the holy ‘Cow’) abuse is available for view (for viewers of age 7 years and above) on Amazon Prime Video,” the petition reads.

Further, the petition argues that such content not only disregards the reasonable restrictions contained in Article 19 (2) of the Constitution of India, it also contravenes laws such as the Indian Penal Code, 1860, the Information Technology (IT) Act, 2000 and the Indecent Representation of Women (Prohibition) Act, 1986.

The petitioner had filed an RTI representation with the Union IT Ministry to discern the laws regulating such online shows. However, the IT Ministry responded by intimating that the responsibility to exercise diligence lay on the intermediaries, and not the Government under Section 79 of the IT Act, 2000. However, the petition points out that no such diligence is exercised by the intermediaries.

Moreover, it was also noted that “section 79 of the IT Act does not apply to all the online platforms in the present case as a blanket provision as the platforms stream third-party content and also give self- generated content.”

The matter is expected to be taken up for hearing on November 14, 2018.

Earlier this month, a similar plea was also filed in the Bombay High Court seeking to regulate the content of ‘web series’ or other programs that are broadcasted directly through the internet on various streaming platforms.