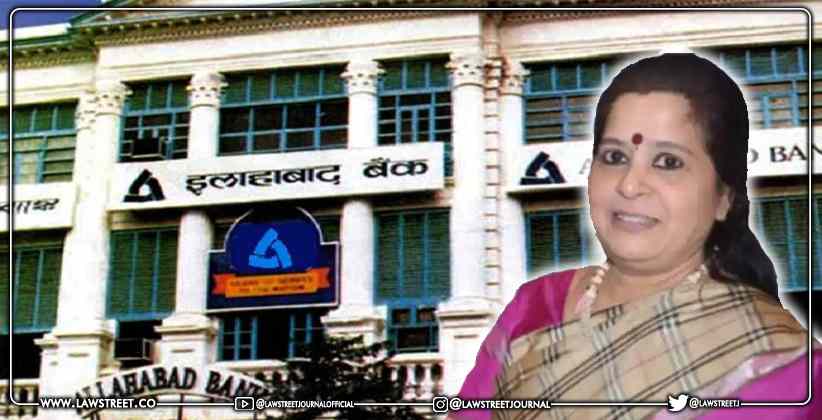 A notice has been issued by the Delhi High Court against the termination of Usha Ananthasubramanian (served 8 minutes prior to the end of her term) by Allahabad Bank without any particular reason.

Former MD & CEO of Allahabad Bank Usha Ananthasubramanian has moved the Delhi High Court challenging her termination in 2018 on account of her alleged involvement in the PNB Scam.

Ananthasubramanian had served as CEO and MD of Punjab National Bank between August 2015 and May 2017, before moving to Allahabad Bank.

Ananthasubramanian has alleged that she was served a termination notice 8 minutes before her term came to an end at Allahabad Bank, and that no proper reasons were furnished by the Bank while doing so.

Allahabad Bank dismissed her services in order to secure its interest after she was named in a Central Bureau of Investigation (CBI) chargesheet in relation to the ₹13,500-crore PNB scam.

REASON GIVEN BY THE BANK

It is her claim that she was served a show cause notice stating that she failed to exercise proper control over the functioning of Punjab National Bank (PNB) while serving as its MD & CEO, which enabled Nirav Modi's fraud at PNB’s Brady House branch in Mumbai to go undetected for several years.

In 2019, the Delhi High Court had stayed trial court proceedings against Ananthasubramanian in a case pertaining to an alleged violation of Section 46 of the Banking Regulation Act, 1949 in the backdrop of the PNB scam.

In February 2020, the Supreme Court set aside the order of the National Company Law Appellate Tribunal (NCLAT) which directed freezing of her assets.

PRESENT CASE
The matter was heard by Justice Kameswar Rao who issued notice and placed it for further hearing on April 18, 2022. 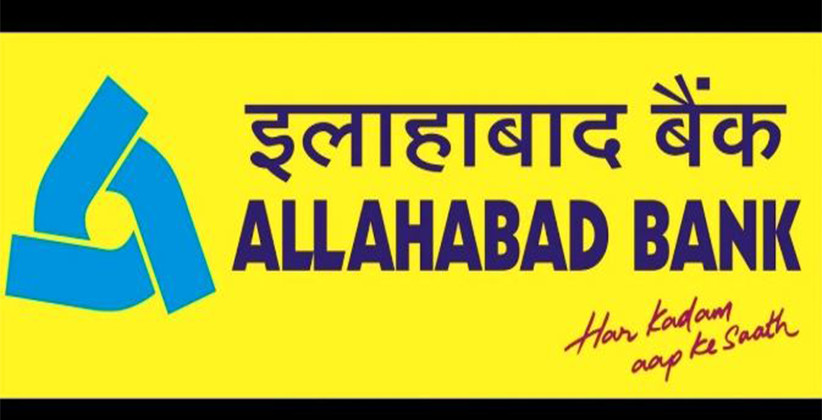 Jobs Apr 13, 2019 Lawstreet News Network 5 Shares
5 Shares
About the organisationAllahabad Bank is a nationalised bank with its headquarters in Kolkata, India. It is the oldest joint stock bank in India. On 24 April 2014, the bank entered into its 150th year of establishment.It was founded in Allahabad in 1865. As of 31 March 2018, Allahabad Bank had over 3245 branches across IndiaJob descriptionAllahabad Bank is recruiting 15 Manager (Law) posts.EligibilityA bachelor degree in Law (LLB).Enrolled as an advocate with Bar Council and minimum 3 years...
Read full post