Home Judiciary Low Revenue is no reason for not deploying funds for salaries: Delhi High Court to AAP Government
Judiciary

Low Revenue is no reason for not deploying funds for salaries: Delhi High Court to AAP Government 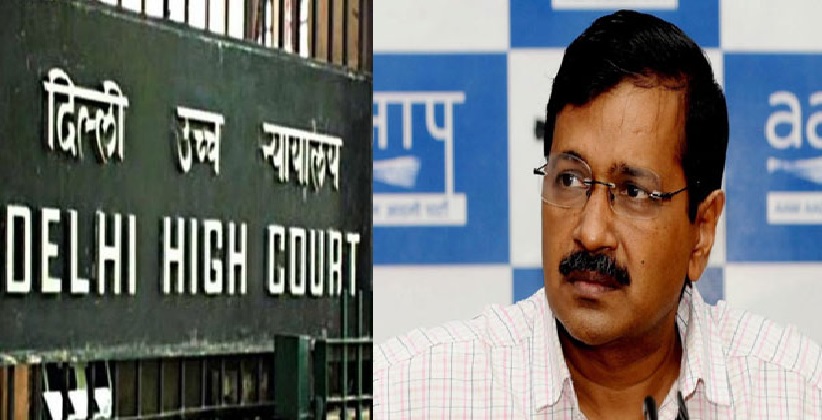 The court hearing an application filed by North Delhi Municipal Corporation (NrDMC), through Adv. Mini Pushkarna stated that ‘Low Revenue is no reason for not giving funds for Salaries’. The application has been filled in a pending writ petition by one Rahul Birla seeking directions to the Delhi Government and the Municipal Corporation to pay the salaries with arrears to sanitation workers employed by them.

NrDMC, in its application, has said that till May 2020, expenditure towards the salary, sanitation services provided to the workers has been incurred by the corporation from its own internal resources. The Delhi Government has been absent in releasing any amount for the same. It has claimed that under the category of health, the Delhi government has not been releasing grant-in-aid payments timely and on July 9th, it has released an amount of Rs. 27.66 crore.

NrDMC, further claimed that as on July 1st, their current liabilities which include unpaid salaries, pensions, terminal benefits, arrears are Rs. 4757.18 crore. Per month the liability towards the salary of employees is amounting to Rs. 343 crores with an annual liability towards salary component alone being Rs. 4116 crores.

To this, the Delhi High Court told the AAP Government that revenue depletioncannot be an answer with municipal corporations for not paying salaries of its staff.

A Bench of Chief Justice DN Patel and Justice Prateek Jalan told the State Government to find a solution and come prepared with the roadmap on August 10th. The Court further said that revenue depletion is not the answer. The solution has to be found.

NrDMC, in its application also alleged that Rs. 90.60 crore payable as grant-in-aid under the sanitation/urban development head, for the first quarter ending June 30 was not released yet and Rs.181 crore under the same head for the second quarter was also due.

Gujarat High Court: ‘It is mandatory to make the choice of health over religion’; Court shows disappointment in State Government for appeasement [READ JUDGMENT]