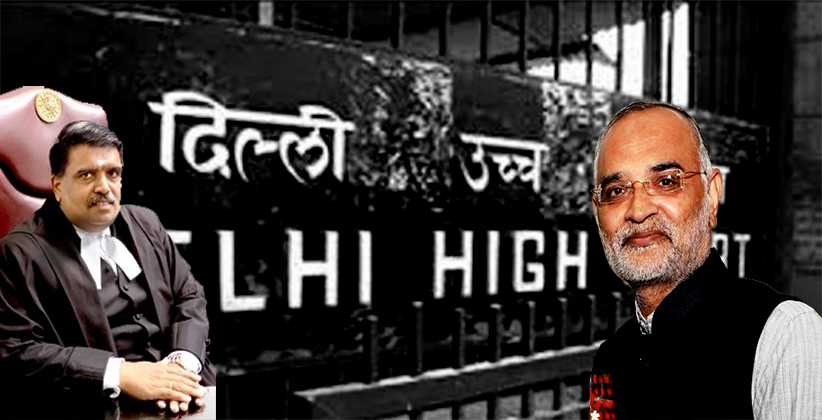 The Delhi High Court division bench comprising of Chief Justice D N Patel and Justice C Hari Shankar on 27th February 2020 has adjourned the hearing of the petition filed by activist Harsh Mander. The petition sought the enquiry into the recent Delhi riots and had further asked for actions to be taken against the politicians who have been alleged to have incited the violence.

The submissions on behalf of Solicitor General Tushar Mehta were accepted. He had contended that the situation was not "conducive" for registration of FIR, further to which the Court has granted three weeks-time to Union of India for filing a counter affidavit in the case. The affidavit submitted by SG stated the Delhi police's decision to defer from taking a decision on the plea for FIRs.

"SG had submitted before the court that the union is seized of the matter. Further, it was submitted that police has gone through all the videos and needs more time to take appropriate action as the situation is not conducive today. Rahul Mehra, standing Counsel Delhi Government informed the court that till now 48 FIRs have been registered. In light of these developments, Union of India is granted 3 weeks to file a counter affidavit," the Court noted in the order.

Senior advocate Colin Gonsalves, contended, "The bench did not heed to this and proceeded to fix the next date of hearing as April 13th," he put forth the statement after arguing that 10-12 people were dying every day.

On 26th February 2020, a division bench comprising of Justices S Muralidhar and Talwant Singh had directed the Delhi Police Commissioner to take "conscious decision" by 27th February 2020 in respect to the registration of FIR against the speeches made by the politicians.

The SG's similar submission on 26th February was dismissed by Justice Muralidhar by asking, "What's the appropriate time, Mr. Mehta? The city is burning."

The SG who appeared for the Delhi Police on 27th February 2020 submitted that the petitioner was "selectively" seeking action against few speeches attributed to BJP leaders.

The petition had been originally listed for hearing on 26th February, 2020 before the bench headed by CJ Patel.