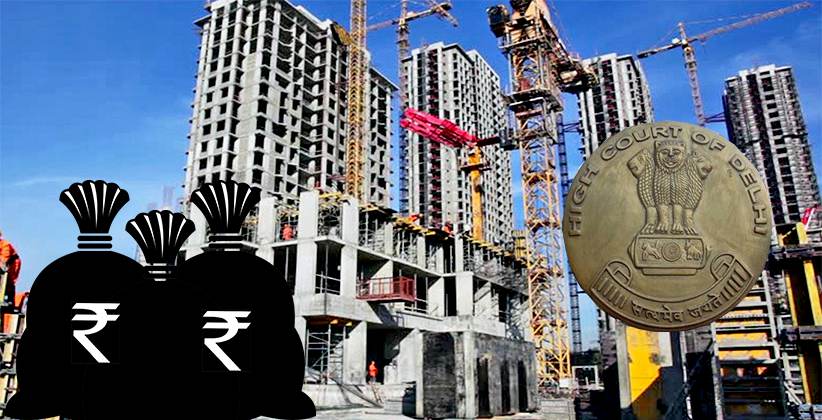 The bench stated that “The petitioner is directed to deposit 50 per cent of the principal profiteered amount. The said amount shall be deposited in two equal monthly instalments”.

The court further stated that the deposits need to be kept in an interest-bearing fixed deposit receipt. The matter involves the projects of two builder companies, whose construction is based in Gurugram and Noida. The NAA had imposed a penalty of rupees five crores each on both the companies for allegedly not passing the benefits of the Goods and Services Tax (GST) regime to the home buyers.

The Counsel representing petitioner before the bench of Delhi High Court - Abhishek Rastogi stated that, “Any real estate project requires substantial investment towards the land cost at the beginning of the project and hence the ratio of the input tax credit to the total turnover may give absurd and inconsistent results and in absence of a declared methodology determining the quantum of profiteering and this issue requires a detailed analysis of all the factors which would lead to commensurate reduction of prices”.

Abhishek Rastogi is a partner at Khaitan and Co. Notably, the NAA hasn’t prescribed any methodology to calculate the amount of profiteering and it is upto the authority to come out with a figure on a case to case basis.