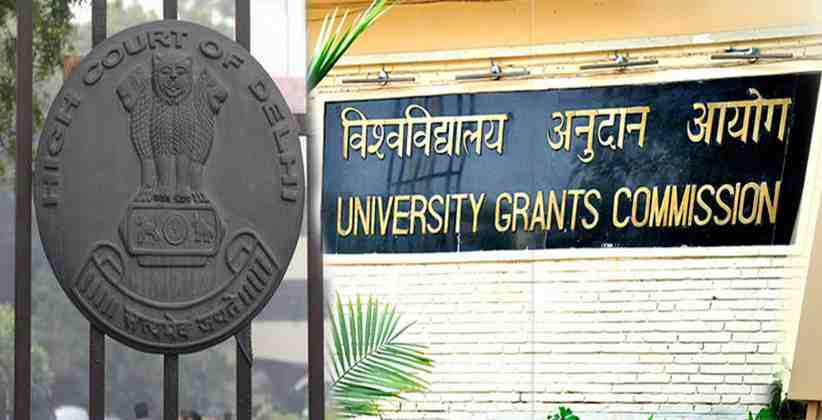 The Delhi high court on July 13 issued notice to University Grants Commission on a plea challenging the UGC (Conferment of autonomous status upon Colleges and Measures for Maintenance of Standards in Autonomous Colleges) Regulations, 2018.

A bench of Chief Justice D N Patel and Justice Prateek Jalan issued notice to UGC and sought its stand by July 27 on the petition by Guru Gobind Singh Indraprastha University which has alleged that the regulation results in the creation of a parallel university which the commission is not empowered to set up.

The Guru Gobind Singh Indraprastha University, represented by senior advocate P S Narasimha and lawyer Harsh Kaushik, said that UGC has the power to set standards and grant recognition, but it cannot set up a university which can only be created by way of a central or state legislation.

Advocate Harsh Kaushik in the plea alleged that the regulations strip the Guru Gobind Singh Indraprastha University of all its powers and functions with respect to the administration of colleges/institutions affiliated to it and render it to be a mere rubber stamp. The plea added that the regulations create an unsustainable administrative situation wherein the university to which the concerned college/institution is affiliated to, has a negligible role in assessing/granting autonomy. The operation of the challenged regulations would render the views of any university, for grant of autonomous status to an affiliated college/institution, into a mere formality, it said.

However, under the UGC (Conferment of Autonomous Status upon Colleges and Measures for Maintenance of Standards in Autonomous Colleges) Regulations, 2018 while purporting to set standards, the commission has created an institution over which the varsity would have no control.