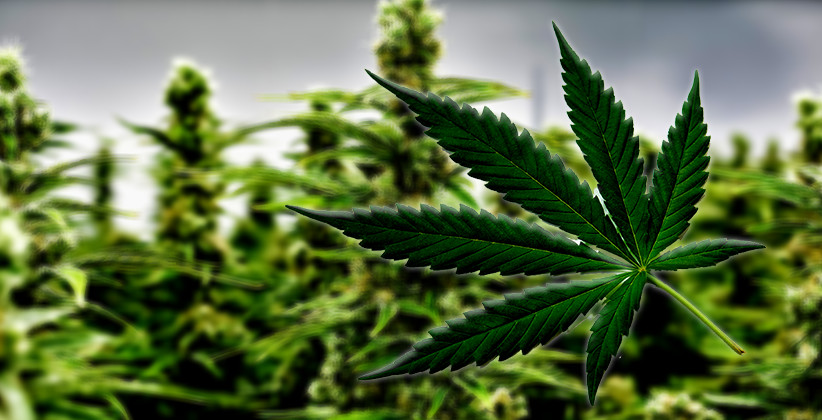 The Delhi High Court on July 26, 2019, dismissed with a cost of Rs 10,000 a petition seeking to legalise cannabis for medical purpose.

A Bench comprising of Chief Justice D.N. Patel and Justice C. Hari Shankar said there was no substance in the petition and it was not inclined to grant the prayer.

"It appears this petition is seeking direction to legalise cannabis for medical use. It can only be done by bringing proper enactment or amendment under the Narcotics Drugs and Psychotropic Substances (NDPS) Act, 1985. We are not inclined to grant the prayer," the Bench said.

Dismissing the petition, the court imposed a cost of Rs 10,000 on the petitioner Prashant Sharma and directed him to deposit the amount with the Delhi High Court Bar Association Library fund.

The petition sought direction to the authorities to allow medical use of cannabis and its allied products, frame a proper policy for it and make necessary amendments in the NDPS Act in this regard.

The plea, filed through advocates Pankaj Mehta and R K Mehta, said cannabis has been erroneously treated as a criminal justice issue instead of a public health issue and it is high time that these errors are corrected.

It said the ban on cannabis was imposed in India in 1985 and prior to this, it was used for both religious and medical purposes. It was being used from ancient times to cure diseases.

The petition said that 21 countries including the United States of America and Canada have legalised or decriminalised marijuana (cannabis) usage for medical or recreational usage.

It claimed that several medical researches show that there is strong evidence of medical benefits of cannabis or cannabinoids in cases of nausea and vomiting associated with cancer chemotherapy and spinal cord injury.