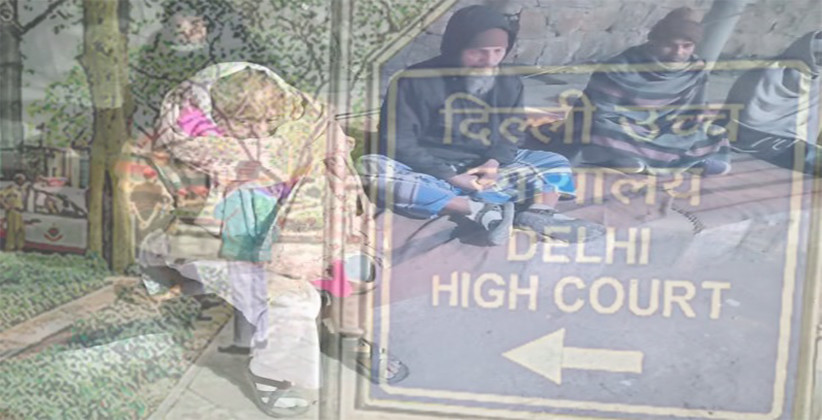 Delhi High Court on January 24, 2019, granted relief to leprosy patients who had been eased out of government-run shelter homes due to the decriminalisation of begging.

The court asked the Delhi government to accommodate all such leprosy patients out in the streets after they completed their sentence for the offence of begging in its two shelter homes.

The court said till the time government doesn't frame a policy in this regard, the patients should be permitted to stay and receive shelter.