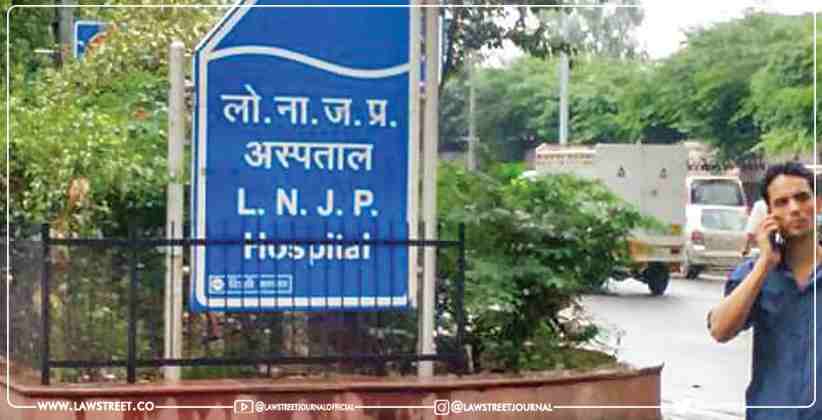 New Delhi stating that dead bodies are lying in the same ward for 5, 10, 20 hours and they are not releasing them.

Petitioner's counsel: There are 3 people on the same bed.

Petitioner: My Lords, I was being treated at the hospital.

HC: And are you treated?

HC: Mr. Aggarwal (for Delhi Govt) is smiling. You've been treated by LNJP, hope you're thankful for that.

Delhi High Court tells Aam Aadmi Party led Delhi Govt that it must gear up and do something about the alleged condition of the LNJP Hospital, New Delhi where dead bodies allegedly lying in the same ward for hours together, 3 people put on same bed, etc.

'Additional Bill Raised Will Not Be Hit By The Two Years Limitation Under Section 56(2) Of The Electricity Act': Supreme Court [READ JUDGMENT]