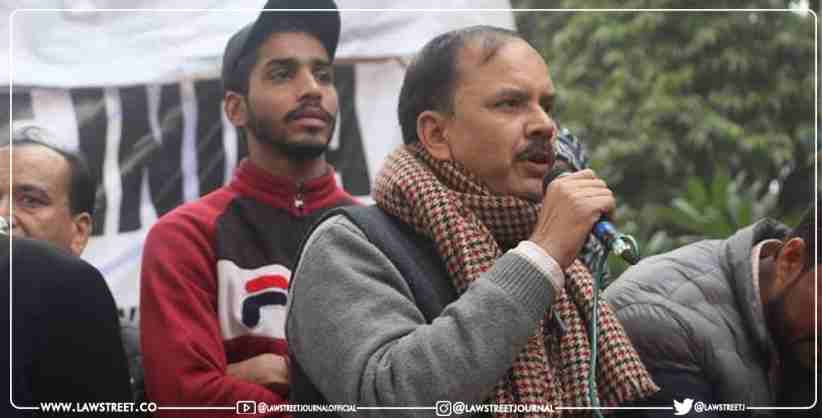 The Delhi High Court has issued notice to Delhi Police on a plea by Delhi Riots larger conspiracy accused Shifa Ur Rehman.

The petition will now be heard in July.

Though notices were issued by a bench of Justices Mukta Gupta and Anish Dayal, the case has now been transferred to bench of Justices Siddharth Mridul and Rajnish Bhatnagar which is already seized of bail appeals of Umar Khalid and Sharjeel Imam.

Rehman was the president of Jamia Alumni Association. His bail was denied by a special court on April 7, 2022.

The matter will now be heard in High Court in July.