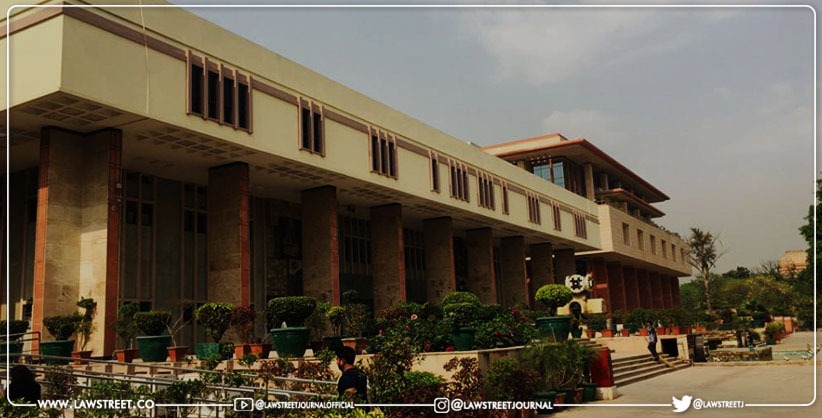 The Delhi High Court recently in the matter of Jaimeet Singh Kalra and Ors. vs. State & Anr. heard a petition filed under Section 482 of the Code of Criminal Procedure, 1973 (CrPC) for quashing of FIR.

The issue which needed judicial consideration in the said matter was whether in exercise of inherent powers as provided under section 482 of the CrPC, can FIR which pertains to non-compoundable offences punishable under sections 328/498A/376/377 of IPC be quashed?

The Petitioner No. 2 had filed a civil suit against Petitioner No. 1 and Respondent No. 2, which was pending before Tis Hazari Court. Subsequently, the petitioners withdrew the petition due to settlement between parties. The Respondent No. 2 lodged a complaint against the petitioners and on the basis of the said complaint, FIR was registered initially for offences punishable under sections 498A/406/376/34 of the Indian Penal Code.

However, the Additional Public Prosecutor (APP) opposed the quashing of FIR by stating that although the Petitioner No. 1 and Respondent No. 2 had settled their disputes amicably but the FIR pertains to offences punishable under Sections 328/498A/376/377 of IPC, which are not compoundable offences within the ambit of Section 320 of the CrPC and thus FIR cannot be quashed.

The issue which needed judicial consideration in the said matter was whether in exercise of inherent powers as provided under section 482 of the CrPC, can FIR which pertains to non-compoundable offences punishable under sections 328/498A/376/377 of IPC be quashed?

Saving of inherent power of High Court – Nothing in this Code shall be deemed to limit or affect the inherent powers of the High Court to make such orders as may be necessary to give effect to any order under this Code, or to prevent abuse of the process of any Court or otherwise to secure the ends of justice.

The Delhi High Court, relying on various Supreme Court judgements held that under the given facts and circumstances of case, there is remote and bleak possibility of conviction and continuance of legal proceedings arising out of FIR shall cause great oppression and prejudice to the petitioners and particularly to Petitioner No. 1 who shall be subjected to extreme injustice and as such to put an end to legal proceedings arising out of FIR would be appropriate.