Home Judiciary Plea In Delhi High Court Seeking Marriage Equality Same-Sex Marriages States “Petitioners Are Like Any Other Couple, Except They Are Both Women”
Judiciary 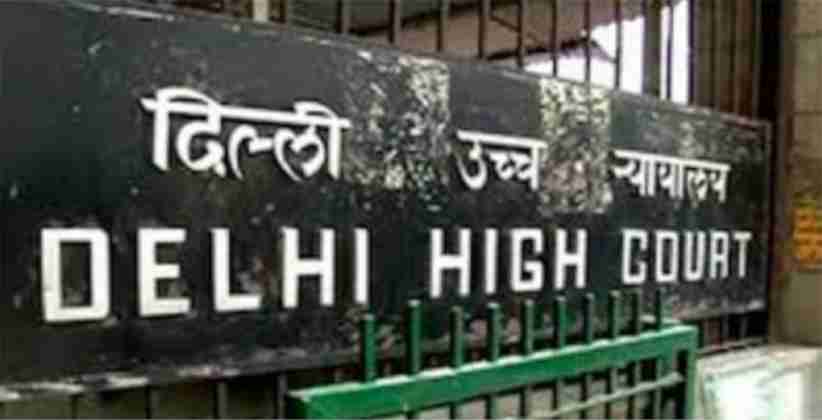 A plea has been filed in the Delhi High Court by the petitioner seeking marriage rights for same-sex couples in India. The petition was filed by Dr. Kavita Arora, who has been living with her partner Ankita Khanna for about 8 years, thus the petition seeks for direction to be issued to the Marriage Officer, South East Delhi to formalize their marriage under the Special Marriage Act.

The petitioner in her case states that the fundamental rights give her the right to choose one’s own partner for purpose of marriage under Article 21 of the Constitution of India which equally extends to same-sex couples also. Any contrary reading of the petition it is contended that it would violate the equality before the law and would go against the spirit of the Supreme Court’s Judgment in the Navtej Singh Johar v. Union of India.

The petition reads, “The law bestows myriad legal rights and protections in matters of succession, taxation, insurance, maintenance, pension, health and marital privileges that are unavailable to unmarried couples. The petitioners are deprived of all the legal rights and social benefits that flow from the institution of marriage as the Special Marriage Act excludes same-sex couples.”

The petitioners further submitted that they didn’t seek to be left alone but the right to be recognized as equals and to be embraced with dignity by the law. It was further contended, that the Navtej Johar judgment has held that sexual orientation places a positive and negative obligation on the State, which needs to be fulfilled by the State diligently in a non-discrimination manner under Article 15 of the Constitution.

The petition states, “The right to choose a marital partner is a positive obligation of the State to be fulfilled by bringing changes in the existing marriage laws. Excluding same sex-marriages from legislation governing civil marriage outside personal law renders the Special Marriage Act as violative of constitutional guarantees of dignity, liberty, and equality.”

The matter was heard by the Single Bench of Justice Navin Chawla on 8th October, Thursday who has directed the matter to be listed before the division bench on October 14, 2020. The counsel representing the petitioner was Senior Advocate Menaka Guruswami, Ms. Arundhati Katju, Mr. Govind Manoharan, and Ms. Surabhi Dhar.