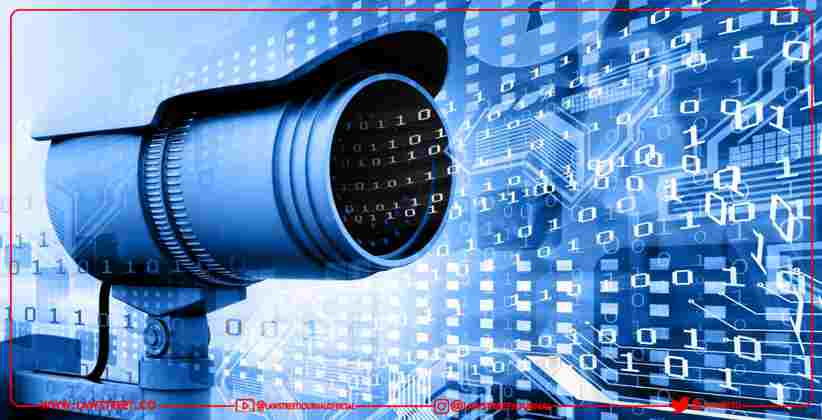 On Tuesday, the Delhi High Court sought response from the Central Government in a plea regarding the disclosure of statistical information pertaining to state sponsored electronic surveillance.

The Central government standing counsel was directed by Justice Yashwant Varma to obtain the instructions while posting the matter for further hearing on 28th April.

The court was dealing with a plea which was filed by Apar Gupta, a lawyer who is the Co-founder and Executive Director of the Internet Freedom Foundation, assailing an order dated 28th January 2022, which was passed by the Central Information Commission under Section 19 of Right to Information Act, 2005.

Troubled by the opaqueness surrounding the use of Electronic Surveillance, where the public authorities refuse to publish even aggregate statistical information to indicate the adequacy or functioning of the legal supervisory mechanisms of Electronic Surveillance under the 2009 Interception Rules, the Petitioner had on December 28th, 2018 filed 6 Right To Information applications (RTI’s) seeking information from Ministry of Home Affairs. The Right To Information requests did not ask for any granular detail in the form of specific interception orders, but were limited to aggregate figures alone.

It has been the case of the petitioner that on 29th January 2019, the CPIO had without application of mind, disposed of the Petitioner's requests for information, citing provisions of the Right to Information Act as well as some case law.

Subsequently, the first appeals against were preferred before the FAA. In accordance with the petitioner, the appeals were disposed of without providing any reasons.

Subsequently, the Second Appeals were preferred before the CIC on the grounds that FAA's order suffered from non-application of mind, as exemptions under Sections 8(1)(a), 8(1)(g) and 8(1)(h) of the RTI Act were invoked without providing the reasons.

The plea thus places reliance on the order passed by the High Court dated 2nd December 2022 wherein the  Central Information Commission was directed to decide within 8 weeks, the appeals filed by the petitioner.

Advocate Vrinda Bhandari filed the plea and it was argued by Senior Advocate Trideep Pais.

The Case title is APAR GUPTA Vs CENTRAL PUBLIC INFORMATION OFFICER, MINISTRY OF HOME AFFAIRS and Others