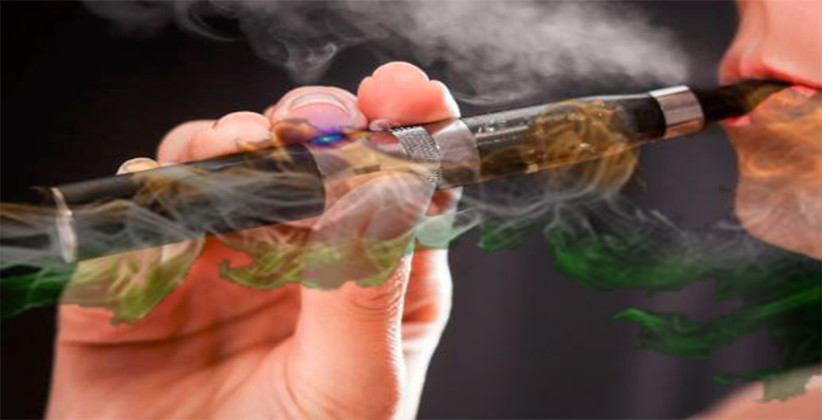 Judiciary Mar 20, 2019 Editor : Shreya Bansal 2 Shares
2 Shares
The Delhi High Court on March 18, 2019, in the case of M/S Focus Brands Trading v. Directorate General of Health Services & Ors., has stayed the ban on import, manufacture, sale and distribution of Electronic Nicotine Delivery Systems (ENDS) like e-cigarettes, e-sheesha, vape, e-nicotine flavoured Hookah etc.The order was passed by Justice Vibhu Bakhru on petitions filed by two electronic cigarette companies, Litejoy International Pvt. Ltd and M/S Focus Brands Trading (India), and an individual Piush Ahluwalia. The petitioners have filed the petition challenging a customs circular issued on November 27, 2018, which directed customs authorities to ensure implementation of the advisory issued by the Ministry of Health & Family Welfare and to also ensure that import consignments of ENDS are referred to drug control authorities.They also challenged a communication dated February 22, 2019, by Director General of Health Services requesting the State licensing authorities to ensure that Electronic Nicotine Delivery systems (ENDS) including e-cigarettes, Heat-Not Burn devices, e-sheesha, e-Nicotine Flavoured Hookah etc. that enable nicotine delivery are not sold, manufactured, distributed, traded, imported and advertised in their jurisdictions, except for the purpose and in the manner and to the extent, as may be approved by the Drugs and Cosmetics Act, 1940. The petitioners had claimed that ENDS were substitutes to smoking combustible cigarettes and are healthier as their use did not entail inhaling any tar. It was also claimed that the impugned circulars affect the rights of choice of the consumers. Countering the petitioners' argument, Additional Solicitor General Maninder Acharya appearing for the Centre submitted that the safety of ENDS was yet to be determined and could not be accepted at face value. Further, it was also submitted that ENDS were advertised as a replacement therapy for tobacco addiction, and have therapeutic value so as to bring them under the definition of 'drugs' defined under Section 3(b) of the Drugs and Cosmetics Act, 1940. The court, however, referring to the section observed that "It does not appear that the devices in question are sold as therapeutic devices, or as medicines for internal or external use of human beings or animals or intended to be used for in the diagnosis of any disease. The said products do not have any medicinal value." Therefore, in view of the above, the court held that products did not fall within the definition of a drug as defined under the Act and if the product in question is not a drug, the DGHS had no jurisdiction to issue the impugned circular. The court thus stayed the impugned circular till May 17, 2019, the next date of the hearing.