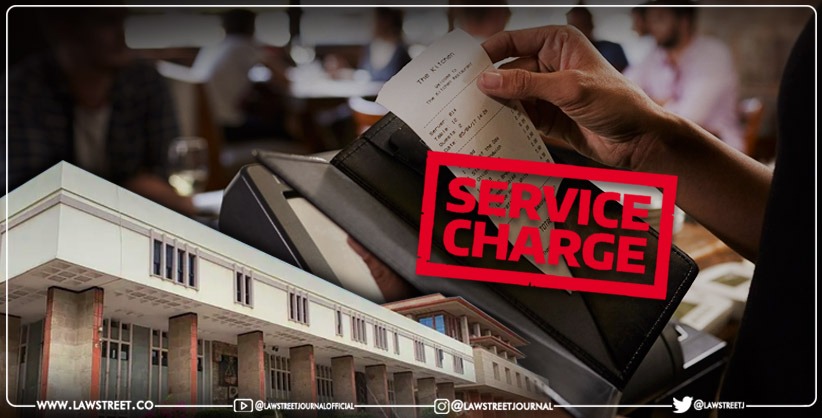 The Delhi High Court on Wednesday, July 20, stayed the guidelines to prohibit restaurants from charging service charges to customers that was issued by the  Central Consumer Protection Authority, multiple reports said.

The high court has also issued a notice to the Ministry of Consumer Affairs and Central Consumer Protection Authority on a plea challenging the guidelines restraining the levy of service charge by hotels and restaurants, news agency ANI reported.

The National Restaurant Association of India (NRAI) had moved the Delhi High Court after the Central Consumer Protection Authority in its order issued on July 4 stating that no restaurant or hotel could levy service charge automatically or by default in the bill.

“Don’t pay. Don’t enter the restaurant. It’s a matter of choice," Justice Yashwant Varma, who was hearing the case noted. However, the judge also observed that eateries must prominently display the levy of service charge on their menus and other places, before staying the guidelines till the next day of hearing that has been fixed on November 25.

“On a more fundamental claim, the court notes there would be serious doubts as to whether service charge would fall within ambit of Consumer Protection Act, particularly in light of NCDRC order where commission upheld service charge," Hindustan Times quoted Varma as saying in his oral order.