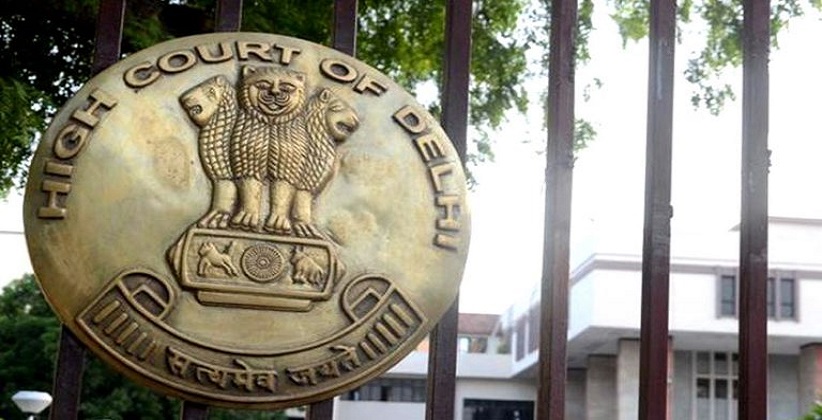 The Delhi High Court has suspended two judges of Dwarka District court with "immediate effect" following individual complains against them.

One of the judges is Additional District Judge (Motor Accident Claims Tribunal) Jitendra Mishra, and another is Special Judge (Electricity), Naveen Arora.

The high court's decision has been communicated to the district judge of Dwarka Court, where the two officers were posted, for necessary action.

It has been revealed under the allegations that one of the judge's foreign trips were funded by third parties and the other was accused of demanding 10 percent of a fixed deposit for allowing the premature release.