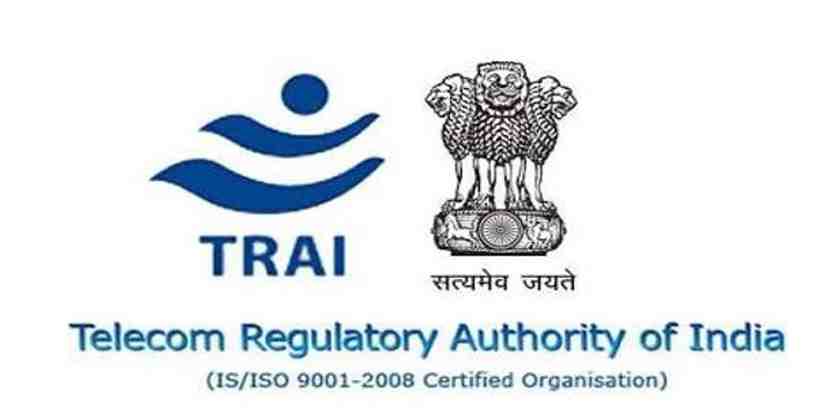 The Delhi High Court on July 14 asked telecom regulator TRAI to start taking action in accordance with law against those persons not complying with its regulations to curb the problem of unsolicited commercial communications (UCC).

A bench of Chief Justice D N Patel and Justice Prateek Jalan asked the Telecom Regulatory Authority of India (TRAI) what was it waiting for till now and why it has not taken action against anyone.

The court has granted 6 weeks to TRAI to show the action taken to ascertain the compliance with the Telecom Commercial Communication Customer Preference Regulation, 2018 and to show that it was making progress with regard to registration of the headers, unregistered telemarketers and principal entities, like Paytm, Swiggy and SBI, and listed the matter for hearing on August 28.

"Ensure that there is more registration (of headers, unregistered telemarketers, and principal entities) as per the regulations and if someone is too much adamant, start taking action," the bench said.

Phishing is a cybercrime where people are approached by e-mail, phone calls, or text messages by someone acting as a legitimate representative of an organization to tempt them to part with their sensitive data, including banking and credit card details and passwords.

Senior advocate Dushyant Dave, appearing for Paytm, said he was only seeking strict implementation by TRAI and the telecom companies of the regulator's Telecom Commercial Communications Customer Preferences Regulations (TCCCPR) 2018.

Dushyant Dave contended that unregistered players are operating on a large scale leading to frauds to the tune of Rs 1-2 crore being committed against Paytm customers every month.

He said that all unregistered headers should be removed forthwith and not be permitted to operate on the mobile networks and if telecom companies do not take such steps, then penal action be taken against them.

He said that while TRAI has been working hard to take everyone on board, its efforts are not sufficient and the time for seeking cooperation from others is over.

Dushyant Dave also pointed out that non-action by TRAI against the telecom companies has resulted in them "taking it easy" with regard to implementation of the regulations as they make a lot of money from the unregistered headers.

He said all these frauds would not occur if TRAI can ensure its regulations are strictly implemented by the telecom companies.

TRAI said that to date it has registered 50,000 headers and 80,000 principal entities and the work of registration was going on.

Examples of some registered headers are -Paytm, PYTM, PTM, IPAYTN.

Airtel, represented by senior advocate Kapil Sibal, said it was obeying the regulations. The same stand was taken by Vodafone-Idea, Reliance Jio, MTNL, and BSNL.

Airtel also alleged that as per TRAI's own affidavit, Paytm had not complied with the regulations initially and had done so much later and then moved the court complaints against the authority.

This allegation was opposed by Paytm. Paytm, in its plea filed through advocate Karuna Nandy, has mentioned that millions of its customers have been defrauded by the phishing activities over the mobile networks and the failure of the telecom companies to prevent the same has "caused financial and reputational loss" to it for which it has sought damages of Rs 100 crore from them.

Paytm has claimed that the major telecom companies are violating their obligations under the TCCCPR 2018.