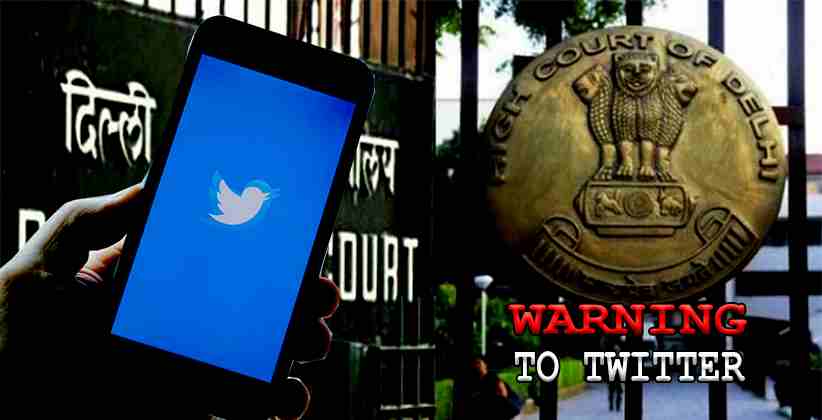 The Delhi High Court on February 12, 2020 warned Twitter to respond to the petition, seeking action against media for revealing the identity of the rape victim in the Hyderabad rape case last year. If it fails to do so it could face costs up to Rs. 10 lakhs.

A bench comprising Chief Justice D N Patel and Justice C Hari Shankar asked the social media platform, Twitter to file an affidavit stating that this act will not be repeated. "If an affidavit is not being filed, costs will be imposed," said the bench.

The bench also said that a cost of Rs. 10 lakhs was imposed in a similar matter by the High Court for revealing the identity of the victim. The court said that they don't want to repeat that order. Four weeks of time has been given to Twitter to file the affidavit.

The PIL was filed by advocate Yashdeep Chahal, seeking action against certain social media platfotms, like Twitter, for revealing the identity of the Hyderabad rape victim.

Section 228A of the Indian Penal Code, 1860 says that revealing the identity of victim in certain offences, like rape, is punishable with an imprisonment of a term that may extend to two years, or fine or both.

It was claimed in the petition that there is violation of section 228A by publishing reports revealing the identity of the victim and the four accused in Hyderabad rape case on various online and offline portals.

The plea has also sought directions to stop the identity of the victim from disclosure on online platforms, either directly or indirectly and by publishing blurred photographs of the victim.