Home Judiciary Delhi Power Tussle: Governor is bound by Aid and Advice of the Council of Ministers
Judiciary 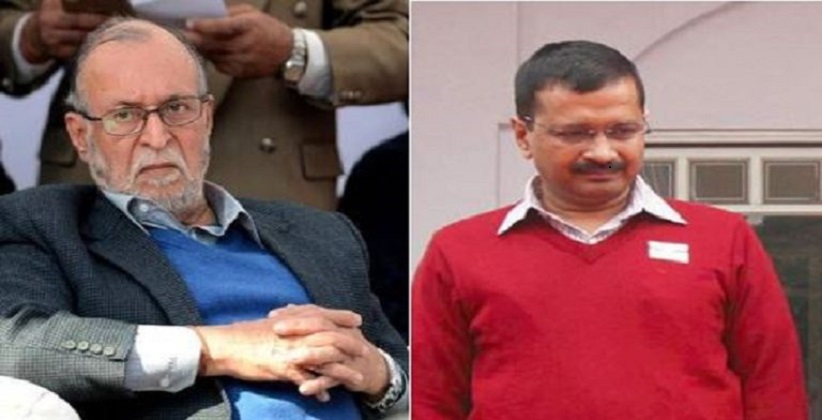 In a much-awaited Judgment, the Supreme Court today (July 4th, 2018) ruled that the Lieutenant Governor of NCT of Delhi is bound by the aid and advice of the Council of Ministers of the NCT government.

The judgment was delivered by a Bench of Chief Justice Dipak Misra and Justices AK Sikri, AM Khanwilkar, DY Chandrachud and Ashok Bhushan.

The Bench ruled that Delhi government has power in all areas except land, police and public order and the Lt. Governor is bound by the aid and advice of the NCT govt. in areas other than those exempted.

The judgment came as a big victory for the Aam Aadmi Party (AAP), which has appealed in the apex court challenging the HC judgment holding the L-G as the administrative head of the Capital.

The case pertains to the interpretation of Article 239AA of the Constitution of India, 1949 which is a special provision with respect to Delhi.

Earlier, in May 2015 the Central government issued a notification stating that “In accordance with the provisions contained in article 239 and sub-clause (a) of clause (3) of 239AA, the President hereby directs that –

subject to his control and further orders, the Lieutenant Governor of the National Capital Territory of Delhi, shall in respect of matters connected with ‘Public Order’, ‘Police’, ‘Land’ and ‘Services’ as stated hereinabove, exercise the powers and discharge the functions of the Central Government, to the extent delegated to him from time to time by the President.

The Aam Aadmi Party (AAP) government claimed that this notification was a gross abuse of power and ultra vires the constitutional scheme. It, therefore, challenged the same in the High Court which ruled against the Delhi government.