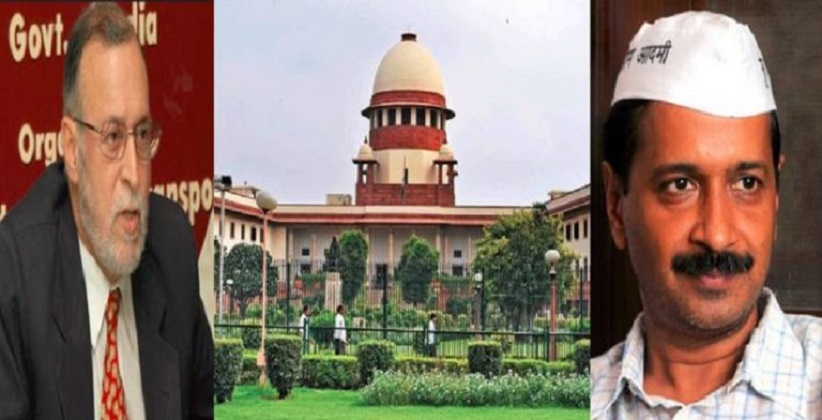 In a big win for the Aam Aadmi Party (APP)the Supreme Court today settling the long dispute between the Lt. Governor and Delhi government held that there is no room for anarchy or absolutism in a democracy. The Lt. Governor of Delhi is bound by the aid and advice of the popularly – elected Arvind Kejriwal led APP government and both have to work harmoniously with each other.

Submissions made by Delhi Government

Submissions made by the Centre

The Bench ruled the following: