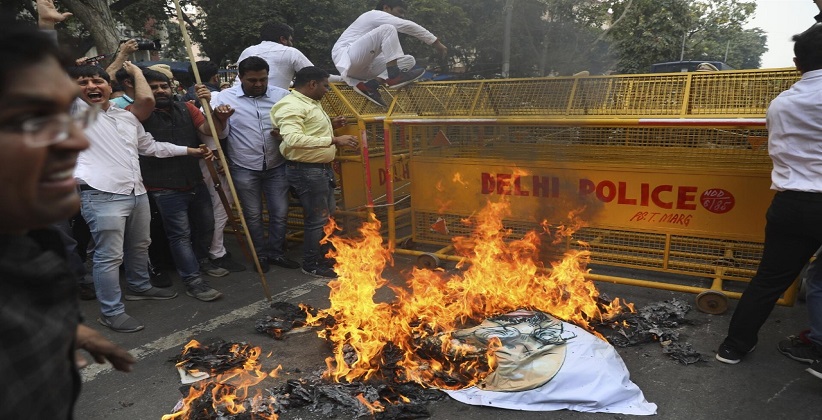 The Delhi High Court on 4th March, 2020 dismissed a petition that challenged the "Unreasonable and arbitrary compensation" that was announced by the Delhi Government for the victims of the recent Delhi riots.

While hearing the matter, it was argued that the perpetrators of the riots must be denied compensation because they cannot be treated as victims.

The petition was filed by Advocate Shashank Deo Sudhi who sought a direction to strike down the compensation to all riot victims. It has further sought a direction to the Delhi Government to lay down guidelines to prevent the misuse of public money in such cases by identifying the real victims.

The compensation has been granted under the Delhi Government Assistance Scheme for Riots' Victims. "It is a policy decision of Delhi Government and we will be extremely slow in interfering...", the Court said.

The Delhi government was represented by Standing Counsel Sanjoy Ghose.