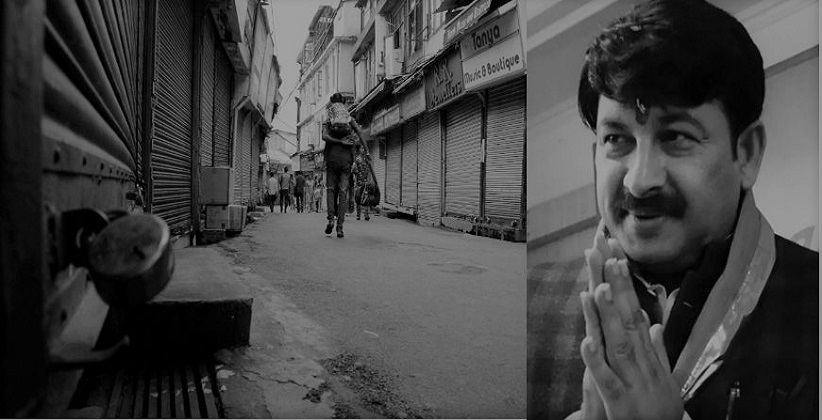 A Bench comprising of Justices Madan B. Lokur and Deepak Gupta, however, issuing a warning to Tiwari said that the court was “extremely pained” due to his conduct as he is an elected representative and should have behaved responsibly.

The Bench termed Tiwari’s defence for violating the Court’s orders to pacify the public as “shocking” and referred to Tiwari as a “rebel without a cause”.

The apex court had on September 19, 2018, issued a contempt notice against Tiwari, for allegedly breaking the seal of premises which was sealed by the East Delhi Municipal Corporation pursuant to the Supreme Court’s orders.

Senior Advocate Vikas Singh, counsel appearing for Tiwari, had submitted before the court that Tiwari’s actions were to prevent any untoward incident from happening in the presence of a raging crowd. Singh had argued that Tiwari’s actions did not amount to violating the court’s order, but were merely a mark of protest.

An FIR was also lodged against Tiwari by the EDMC on September 16 2018, for allegedly breaking the seal of the premises.