Delhi University to Charge ₹750 for Issuance of Digital Degrees, Delhi HC to Examine the Legality of the same [READ ORDER] 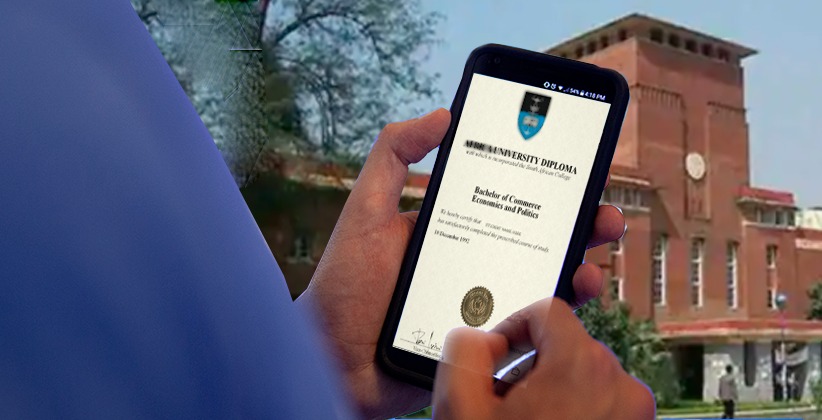 A number of petitions were filed in the Delhi High Court by the students of the Delhi University informing that they have not received their degrees and because of this reason, they are unable to apply for further courses.

The University informed us that they had decided to charge Rs 750 for digital degrees. But the printed degrees will be given free of cost. On being asked by the court for the justification of such a decision, the University submitted reports in an affidavit stating-

The Delhi High Court heard the case and left the matter to be heard on December 14, 2020. The university in that hearing shall inform the time by which paper degrees will be issued to the students.

Flipkart to Buy an 8 Percent Stake for Rs. 1500 Crores in Aditya Birla Fashion and Retail