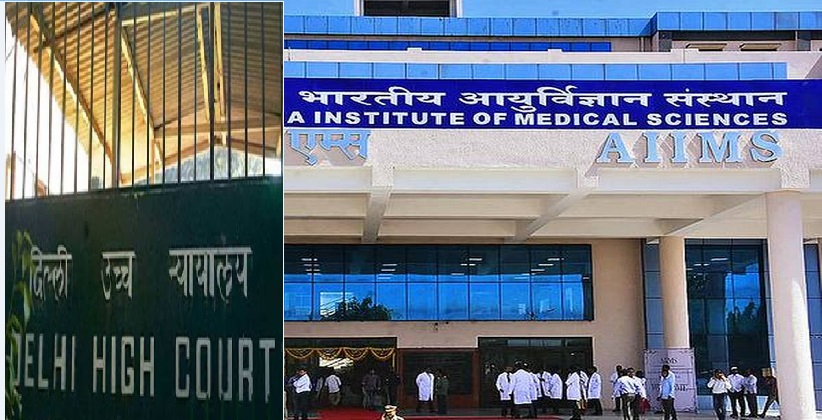 The Delhi High Court on March 23, 2020 made an order to the All India Institute of Medical Sciences (AIIMS) to provide treatment to the eighteen months old girl, who is suffering from a rare disease - Gaucher and that AIIMS shall not charge any fees from her father.

The Court gave its order for the treatment on March 23, 2020 and mentioned that the order needs to be communicated to the Medical Superintendent and Director of AIIMS to commence the treatment of the girl immediately.

The petition was filed by patient’s father before the Delhi High Court pleading that they are seeking funds for her treatment and that their repeated representations made to various government authorities had not been fruitful.

It was informed by the counsel representing the patient’s father that the monthly cost for treatment will be Rupees 3.5 lacs and the disease with which the patient is suffering with, is considered as ‘Orphan Disease’ in the United States of America and Europe.

The disease is considered to be a genetic disorder where the fat-laden gaucher cells build up in areas like spleen, liver and bone marrow.

As the cost of treatment is steep and this cannot be afforded by the family, the order by the bench was “Considering the age of the child and given that the policy for rare diseases is yet to be finalised by the government, it is deemed appropriate to direct AIIMS to start the treatment of the petitioner (child) without charging anything from her.”