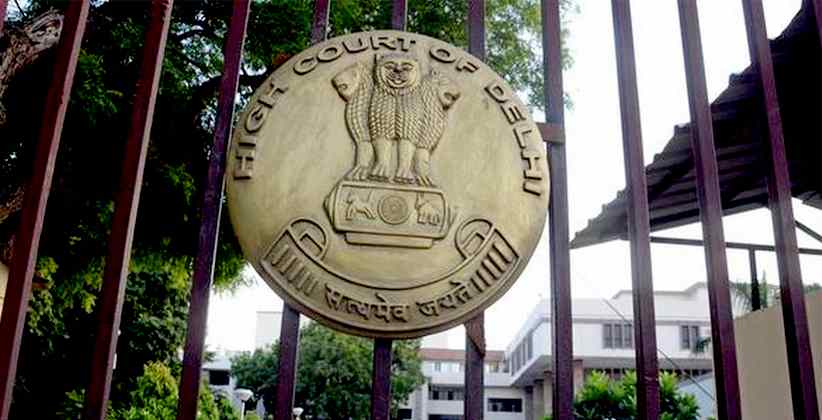 A public interest litigation (PIL) was filed in the Delhi High Court on August 10 seeking directions to the central government to define the "prescribed manner" for painful animal husbandry procedures for cattle.

The NGO, People for the Ethical Treatment of Animals (PETA) India, approached the High Court seeking directions to the central government to make rules related to cruelty to animals.

The plea sought the making of rules to mandate the use of anesthetics prior to castration, replacement of outdated practices such as nose roping with face halters and branding with radio frequency identification, and breeding of hornless cattle (instead of dehorning).

The NGO in its petition mentioned that following advisory by the Animal Welfare Board of India and the Department of Animal Husbandry and Dairying in this regard, many state animal husbandry departments directed their veterinarians to implement the use of humane methods.

The PIL also stated that in the absence of an enforceable law defining, improving, and regulating these methods, animals pursue to be treated cruelly during such methods.

PETA further said that certain animal husbandry procedures are exempted under Section 11 of the Prevention of Cruelty to Animals Act, but Sub-section 3 offers an exception and deems dehorning of cattle, castration, branding, and nose-roping not to be cruel, provided that they are done in a “prescribed manner”.

“Despite the rampant prevalence of inhumane husbandry and euthanasia procedures, the ministries concerned have failed to enact rules under the Prevention of Cruelty to Animals Act to regulate, improve and define the prescribed manner for performing the procedures and also the procedures for euthanizing animals in order to prevent pain and suffering,” it added.

PETA stated that the rules mandated the use of anesthetics prior to castration, the replacement of outdated practices such as nose-roping with face halters and branding with radio-frequency identification, and the breeding of hornless cattle.

It sought immediate prohibition on such inhumane procedures, rules to define, regulate, and improve the prescribed processes, and replacement of outdated procedures with humane alternative methods.

PETA India CEO and Chief Veterinarian Dr. Manilal Valliyate said: “Anyone can imagine the immense pain involved when the nerve-rich cord connected to the testicles is crushed; when a thick, blunt needle is passed through the nasal septum; or when the skin is burned with a hot iron.

The petition pointed out that the current methods for euthanasia, in situations when it's cruel to keep an animal alive, as mandated by The Prevention of Cruelty to Animals Act (PCA), 1960, and when a massive number of animals are to be killed for the purpose of disease control, as mandated by The Prevention and Control of Infectious and Contagious Diseases in Animals Act, 2009 - often cause tremendous pain and suffering to animals before death, in contravention of the principle of euthanasia and the mandate of the PCA Act, 1960.

On August 14, the Delhi High Court ordered the Central Government to submit its response in connection with a petition seeking directions to the Centre to prohibit inhumane animal husbandry procedures and methods used to euthanize animals.

PETA India, represented by advocates Aman Hingorani, Swati Sumbly, and Himanshu Yadav, has also sought a prohibition on the allegedly "cruel methods adopted for euthanasia of animals in India and has further sought a direction to the Centre to make rules under the Prevention of Cruelty to Animals Act "to define, regulate and improve the prescribed manner of animal husbandry practices", like nose roping, branding, castration and dehorning of cattle.

A division bench of the High Court presided by Chief Justice D.N. Patel and Justice Prateek Jalan issued notice to the respondents on a petition filed by People for Ethical Treatment of Animals (PETA) and slated the matter for further hearing on September 15.

Animal Welfare Board of India Prevention of cruelty to animals