Home Judiciary Interim Bail Not to Be Granted To Undertrials Accused Of Economic Offences As Per High Powered Committee’s Criteria: Delhi HC
Judiciary 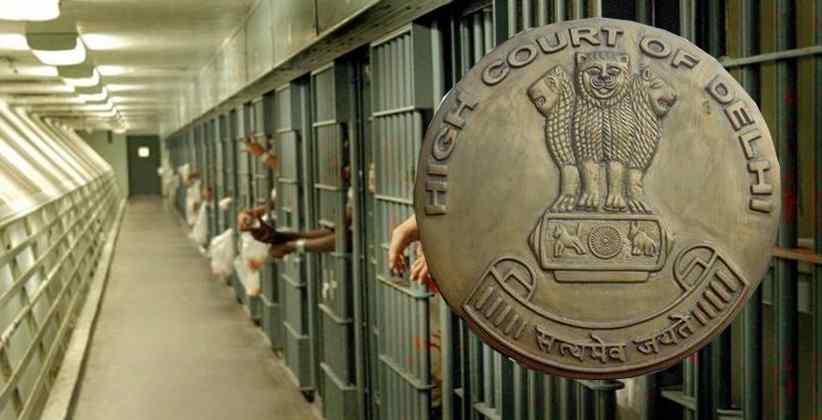 Accused of Religare Finvest Scam Malvinder Mohan Singh, moved a criminal writ petition seeking quashing of High-Powered Committee’s Minutes of Meeting dated 28.03.2020 on the grounds that it is arbitrary, unjust, unfair and not on any reasonable basis and without any intelligible differentia. He also said that it is wholly unconstitutional and that it is violative of fundamental rights of the petitioner guaranteed under “Articles 14 and 21” of the Constitution.

The petitioner also submits that the nature and gravity of offense does not appear to be criteria adopted by the Hon’ble High Powered Committee of the Court since persons accused of offense “u/s 302 (Murder) IPC” (carrying punishment up to life imprisonment) have been considered eligible as opposed to persons to have been accused of economic crimes under the PMLA Act (carrying a maximum punishment of 7 years) and having caused no bodily injury to the society.

The petitioner relied on the verdict of Hon’ble Supreme Court in Sanjay Chandra vs. State (2012) where it was held that mere involvement in the economic offense and large sums of money with serious allegations is not a ground to refuse bail.

The court in this petition noted that economic offenses are offenses which corrode the fabric of democracy and are committed total disregard to the rights and interest of the nation and are committed by breach of trust and faith and are against the national economy and interest. Such natures of offenses have not been considered by the committee to fall within the ambit of the grant of discretionary interim bail and therefore, it cannot be termed to be an arbitrary exercise.

The Hon’ble High Powered Committee while considering the representation of the applicant was of the opinion that the committee was not formed to look into merits and demerits of an individual case for being released on interim bail and rather it was formed to lay down a criterion taking into consideration a particular class and not any particular prisoner or inmate.

The committee said that the representation filed by the applicant herein was unmerited and the same was accordingly rejected.

The court refused to quash the Minutes of Meeting held on March 28th and said that such undertrial prisoner, however, has the liberty to move court seeking bail under the relevant provision of CrPC.