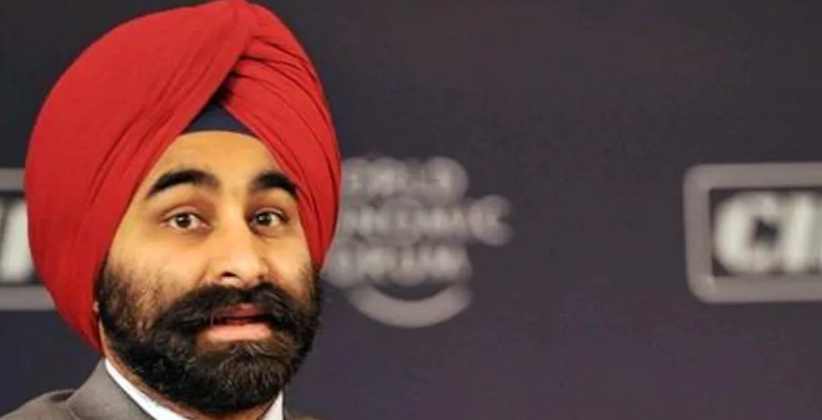 On 22 June 2020, the Delhi High Court sought Enforcement Directorate’s response regarding a bail plea filed by the ex-promoter of Fortis Healthcare who has been charged with offenses related to money laundering. The case relates to the alleged misappropriation of funds at Religare Finvest Limited (RFL).

A single-judge bench of Justice Anil J Bhambhani took up the matter via video conferencing. It issued a notice to the ED asking it to file a status report regarding the matter and granted it time for the same.

On 18 June 2020, a trial court had dismissed Shivinder’s bail plea on the ground that the accused has utilized the proceeds of crime and that various acts attributed to him regarding the advancement of unsecured loans to different entities have also come to the light during the investigation. The trial court also observed that the total amount involved in this case is around Rs 2,397 crore.

Shivinder was arrested in a case of alleged money laundering under the Prevention of Money Laundering Act (PMLA) in 2019. The case arose out of an FIR filed by the Economic Offences Wing (EOW) of the Delhi Police on a complaint by RFL. In January, the Enforcement Directorate had filed a charge sheet against Malvinder Mohan Singha and Shivinder Singh, ex- promoters of Fortis Healthcare, along with former Chief Managing Director of Religare Enterprises Limited (REL) Sunil Godhwani. RFL had accused the two brothers, Shivinder and Malvinder, of siphoning off funds and diverting loans extended by RFL.

Senior advocate N Hariharan appeared for Sing and submitted before the court that since the ED has filed its prosecution complaint/charge-sheet in the case, no purpose would be achieved by the continued incarceration of his client. He argued that all the pieces of evidence in the case were documentary in nature and there were no allegations of evidence tampering against him. Remarking that there exists ambiguity in the amount of misappropriated funds, he further claimed that the period in question was from 2008 to 2016, and out of the alleged misappropriated amount of Rs 2300 crore, the ED has filed charge sheet with respect to only Rs 300 crore.

He submitted that his client could not be made to serve jail term endlessly on the presumption that the investigation would end with an adverse finding. He also pointed out that one of the accused in the Delhi Police case, Anil Saxena, was already out of jail on bail granted by the Delhi HC.

Following this, justice Bhambhani asked the ED, “What are you going to achieve by keeping him in judicial custody? How is it helpful to you?” Responding to this, standing counsel Amit Mahajan, appearing for the ED, said that in this case the money was diverted through complex web transactions, so finding the trail was not easy. He contended that granting bail to Shivinder would hamper further investigation as it has been found that the accused has been misusing the provision of home-cooked food to meet his family members, through which he manages to get a mobile phone inside the jail premises to talk with his associates.

Mahajan has sought some time to file a detailed reply to the bail application. The court adjourned the hearing till 2 July 2020.