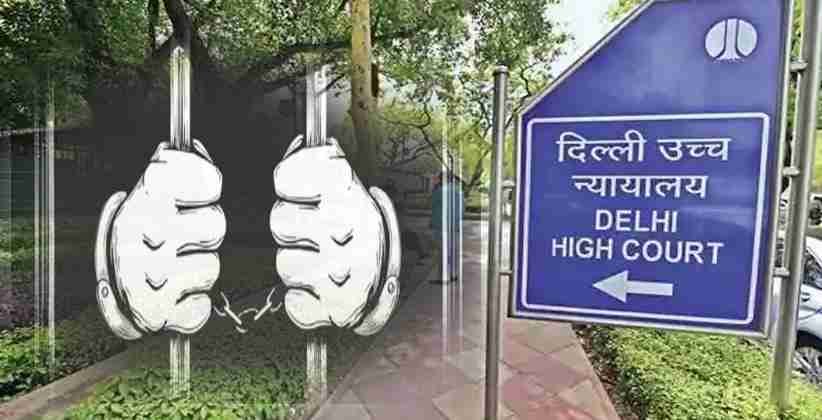 The Delhi High Court on Tuesday (September 29, 2020) held by a Special Bench of Chief Justice D N Patel, Sidharth Mridul, and Talwant Singh has issued a notice in an application seeking notification in a court order on extending the interim bail granted to certain prisoners in the light of COVID19 Pandemic.

The court also directed the Delhi Government to submit an affidavit stating the total number of inmates in central prison who are COVID positive. The state also has to inform the court as to how many prisoners have been released so far on interim bail, and how many of such prisoners are due to surrender next month.

Public Prosecutor Amit Prasad, filed an application describing that the modification is sought on the ground that certain prisoners convicted of heinous crimes are misusing the order of the court which has automatically extended the interim bail granted to prisoners for the next 45 days. While moving an application, he also submitted that many accused persons first seek interim bail of one week on ‘humanitarian grounds’ and never returned back to the prison by claiming relief under the extension of ‘COVID bails’ granted by the full bench of Delhi High Court in a Suo Moto Matter.

In light of these submissions, the court also directed the Director General (Prisons) to be present on the date of hearing. The court will next take up this matter on October 16.