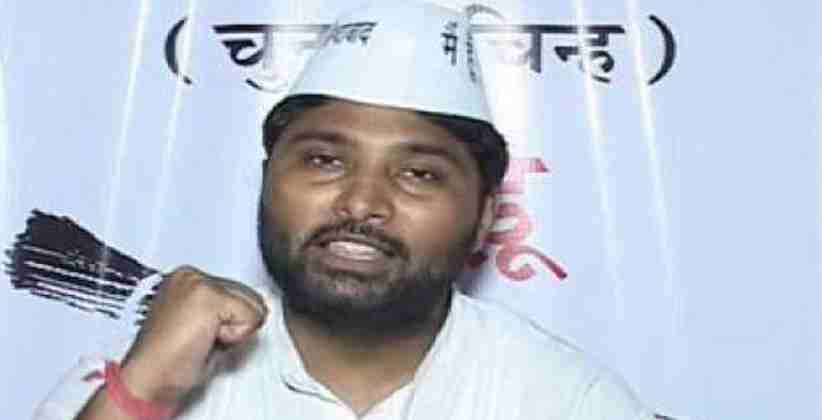 As per petitioner Chandolia, Vishesh Ravi, AAP candidate from Karol Bagh, had concealed educational qualification details in his nomination paper. He alleged that Vishesh Ravi in 2013 polls showed that he had completed B.Com from Chaudhary Charan Singh University in 2008, in 2015 polls showed that he was pursuing B.A. from IGNOU and now in 2020 polls he has mentioned 10th pass as his highest qualification. Therefore, petitioner has requested court to disqualify Vishesh Ravi from Delhi election which is on February 8, 2020.

"It has been revealed in the media that AAP's Vishesh Ravi has stated in his 2013 poll affidavit that he graduated by completing B. Com from Chaudhary Charan Singh University in 2008," Chandolia said.

"But in 2015, he said that he is pursuing BA from IGNOU. Now he has mentioned tenth class pass as his highest education. I filed a complaint regarding this with the returning office but he asked me to approach the court," the BJP leader added.

Delhi High Court (HC) bench comprising Chief Justice D N Patel and Justice C Hari Shankar dismissed 11 independent candidates’ plea against the rejection of nomination for February 8, 2020 election. The Delhi HC upheld the decision of single judge bench of Delhi HC who had said that only an election petition was maintainable after the poll process has started.

Attempting to distinguish their case from the Supreme Court's decision in NP Ponnu swami v. Returning Officer, Advocate Viplav Sharma for the Appellants argued that rejection was a result of violation of principles of natural justice, leading to the denial of free and fair election in terms of Article 324 of the Constitution of India, 1949.

Appearing for the Election Commission, Senior Advocate Sandeep Sethi with Advocate Siddhant Kumar, defended the order of the Single Judge and argued that in view of NP Ponnu Swami, Writ Petition under Article 226 was not maintainable to challenge rejection of nomination papers.

After hearing the parties at length and considering Article 329 (b) of the Constitution read with Section 80 and 100 (1)(c) of the Representation of People Act, 1951, the Court stated that it saw no reason to interfere with the order of the Single Judge as no error had been committed by it.

The court held that the writ petition was not maintainable and Appellants had the remedy of an Election Petition. Further, the Court opined that any interference at this stage would "tantamount to interference in the progress of the election."