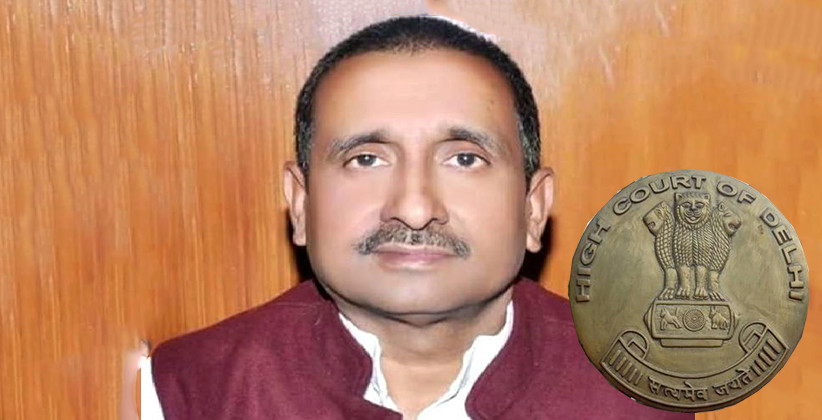 The High Court of Delhi today (January 17, 2020) gave 60 more days to convict Kuldeep Singh Sengar, Ex-BJP MLA to deposit the compensation of Rs. 25 lacs as ordered by the trial court in the Unnao rape case. The court said that out of this amount, Rs. 10 lacs will be released to victim without any conditions attached.

Sengar had moved the Delhi High Court on January 15, 2020 challenging his conviction and life term given by the trial court.

Earlier, the Tis Hazari court had convicted him for kidnapping and raping a minor girl in the Unnao Rape Case which took place in 2017. Sengar has been convicted for rape under the provisions of Indian Penal Code, 1860 and POCSO Act, 2012 for the offence of public servant committing penetrative sexual assault on child.

The trial court had noted that Sengar was a powerful person whereas the victim was a village girl, not from a cosmopolitan educated area which led to delay in filing the case. The judge said that he found her statements to be truthful and unblemished and proof of the fact that she was sexually assaulted and under threat to not complain.