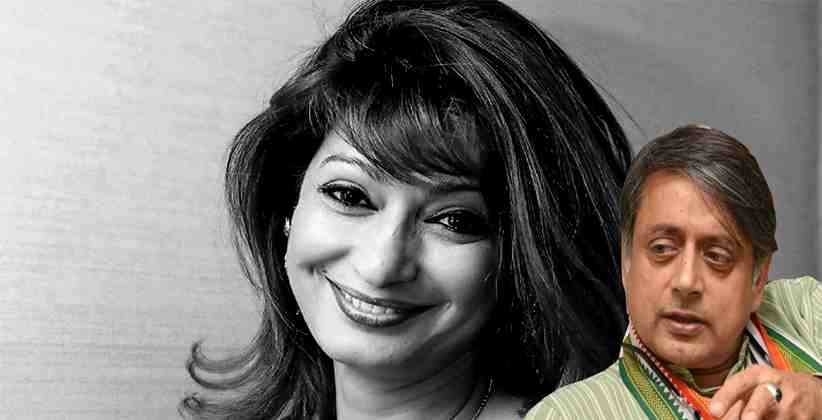 The High Court of Delhi is set to hear the plea of Congressman, Shashi Tharoor asking to put his wife Sunanda Pushkar’s tweets on police records.  Shashi Tharoor is a suspect of his wife’s murder who was found dead in a luxury hotel on the night of January 17, 2014.

Last year, Tharoor’s Counsel Vikas Pahwa argued in front of the court that the tweets posted by Sunanda before her death, tell a lot about her mental condition and should be made a part of the records. He said that the tweets had not been a part of charge sheet but were discussed on various social media platforms. He asserted that, “According to her last tweet, her mental condition seemed normal. Till 16th (January) she was tweeting. Even on 17th morning, the last tweet was at 4:46 am.”

While reading the charge sheet, Adv. Pahwa concluded that there is no way to ascertain the cause of Sunanda’s death. So it is neither murder nor homicide.

Tharoor was charged with various sections of Indian Penal Code, 1860 (IPC) like Sec 306 (abetment to suicide)and Sec 498(A) (husband or relative of husband of a woman subjecting her to cruelty) in the 3,000 page chargesheet.