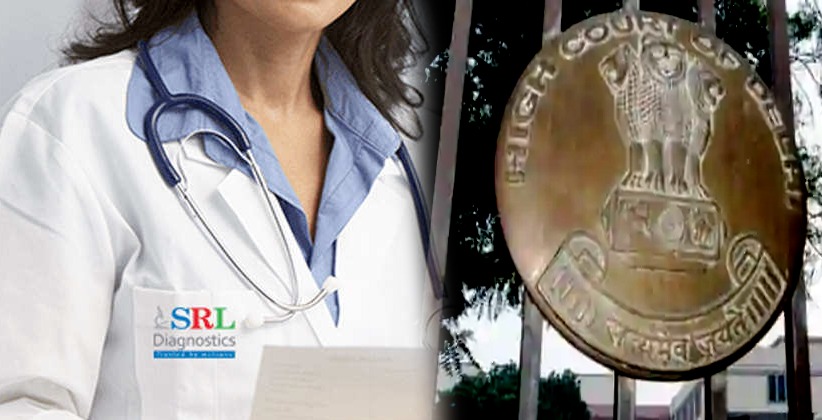 The Delhi High Court (HC) today (July 9,2020) in the ongoing Rs 3,500 croretussle between Japanese Drug Maker and Former Fortis Promoters, Malvinder and Shivinder Singh ordered that no third-party rights may be established with respect to the SRL Diagnostics trademark.

Daiichi has been demandinga Rs 3,500 crore arbitral award, as reported by Singapore'sSupreme Court. It has alleged the Singh Brothers were siphoning off group companies' funds to avoid paying the arbitral award dues. The two brothers are reportedly under investigation by Delhi Police's Economic Offences Division and are being held in Tihar Jail.

Daiichi is also pursuing the sale of Religare and Fortis trademarks as an extension.

The holding company of the Singh Brothers enjoys a 99.9 percent stake in Headway Brands, the court reported. HC has ordered that the status quo with respect to Headway Brands' shareholding be retained.

Nevertheless, the Delhi High Court has not set any limits on the trademark 's commercial use. The case will come up for trial on 28th July 2020.

In May, the Supreme Court of Singapore had dismissed the Singh brothers' appeal which sought the quashing of a Singapore High Court order that upheld the ₹2,500-crore arbitration award in favor of Japanese pharma major Daiichi Sankyo.

The Singh brothers are currently present in Tihar Jail in New Delhi, on the account of a complaint filed by Religare Finvest along with the Economic Offences Wing of Delhi Police accusing themof causing wrongful losses of Rs 2,397 Crore.

The Supreme Court of India also held the Singh brothers guilty of Contempt of Court after they violated the Supreme Court orders by diluting their stake unlawfully in Fortis Healthcare. The Court had previously allowed them to redeem themselves and purge the contempt by repaying or coughing up the amount payable to Daiichi.

Furthermore, the Brothers are also facing execution proceedings in Delhi High Court, in line with the order approved in October 2019 clearly directing them to pay the Rs 3,500 Crore, as per the said arbitral award.

Two former executives of the company, Kavi Arora and Anil Saxena were also arrested by the authorities for their alleged involvement in the said case. The police action against the Singh brothers remarks a mesmerizing, stunning fall for one of the most elite known business families in Delhi and the country.