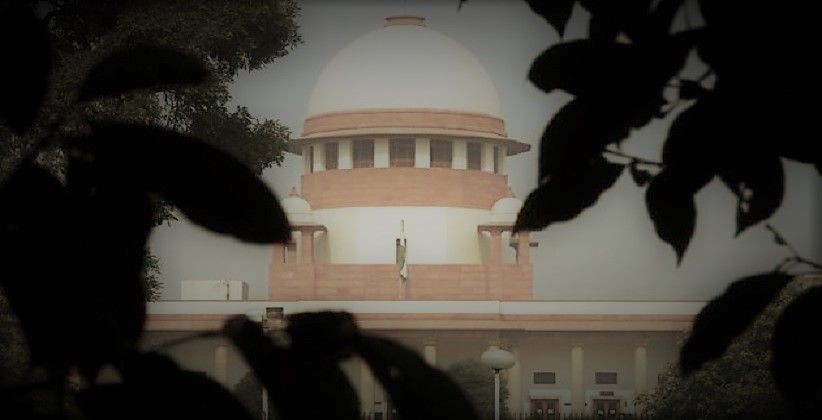 The Supreme Court on September 11, 2018, ordered the demolition of all illegal structures that are built by a prominent builder in the protected forests of the Aravallis, noting that ecological damage done by colonisers to the ancient hills was irreversible and “quite frightening.”

A Bench of Justices Madan B. Lokur and Deepak Gupta ordered that all structures built after August 18, 1992, in the area known as ‘Kant Enclave’ at Anangpur in Faridabad district should be demolished by December 31, 2018.

The Bench noted that the illegal structures were built against a notification issued by Haryana government on August 18, 1992, under the Punjab Land Preservation Act, 1900, declaring the area as forest land and fragile.

The court, however, excluded from demolition the structures that were built between April 17, 1984, and August 18, 1992, as these structures were built on the basis of an exemption given to Kant & Co. by the state’s town planning department under the Haryana Development and Regulation of Urban Areas Act, 1975.

The Bench accusing the State town and country planning department said that they “completely vitiated the efforts of the forest department as well as the orders of the Supreme Court.”

“There is no doubt that at the end of the day, the State of Haryana comes out in very poor light and must be held accountable for its conflicting and self-destructive stand,” Justice Lokur observed.