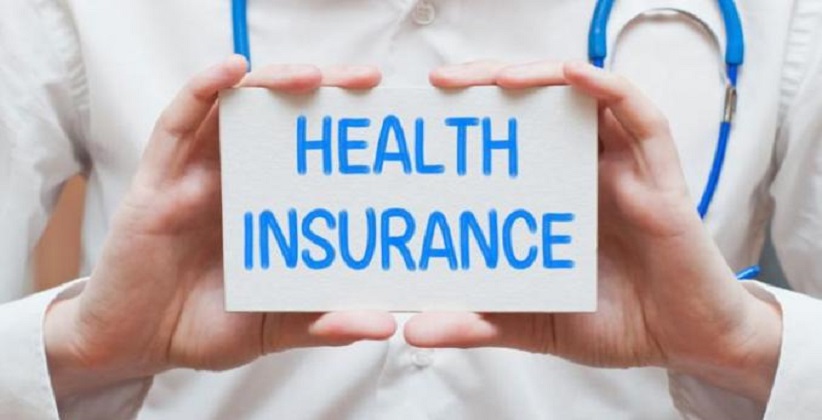 Justice Prathiba M. Singh while delivering the judgment has said that "a person suffering from a genetic disorder needed medical insurance as much as other and that the exclusionary clause of genetic disorders in the insurance policy, is too broad, ambiguous and discriminatory  hence violative of Article 14 of the Constitution."

Further, Justice Singh taking note of the fact that there are different types of genetic disorders and even common diseases could be included in the broad definition, she remarked that "in effect, it would mean that large swathes of population would be excluded from availing health insurance which could have a negative impact on the health of a country."

The Court has directed the Insurance Regulatory Development Authority of India (IRDA) to re-look at the exclusionary clause in the insurance policies and ensure that there is no discrimination against the individuals suffering from a genetic disorder.

The High Court's ruling came on a petition filed by United India Insurance Company Limited Challenging the order of the Trial Court, which directed the Company to honour the medical claim of a person suffering from a genetic disorder.