Home Judiciary In Cases Dependent Upon Circumstantial Evidence, the Absence of Motive is a Factor that Goes in favor of Accused: SC
Judiciary 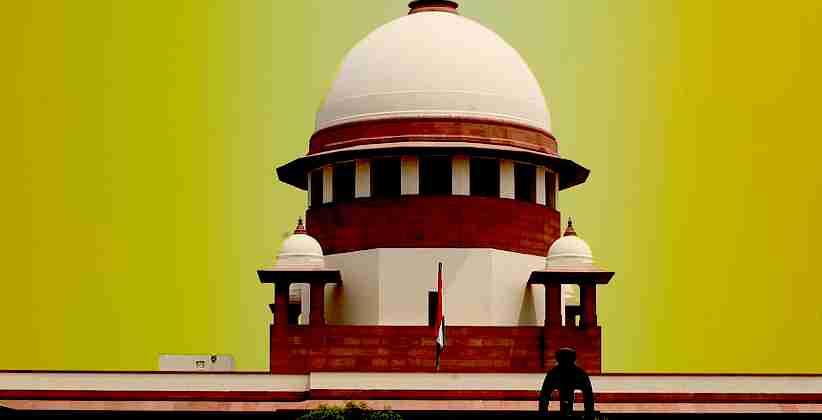 The Supreme Court in Anwar Ali and Another v. State of Himachal Pradesh (Cr Appeal no. 1121 of 2016) reiterated that in a case that depends upon circumstantial evidence, the absence of motive is a factor which weighs in the favor of the accused.

The three-judge bench comprising of Justice Ashok Bhushan, R Subhash Reddy, and M R Shah restored that the acquittal of two accused Anwar Ali and Sharif Mohammad by setting aside the conviction by the Himachal Pradesh High Court. Both the accused was charged for the offenses punishable under Section 302 (punishment for murder) read with Section 34 (Common Intention), Section 392 (punishment for robbery), Section 420 (Cheating and dishonesty inducing delivery of property), and Section 201(Causing disappearance of evidence of offense) Indian Penal Code, 1860.

The accused raised the voice that in the appeal before the Supreme Court that the prosecution was failed to establish and prove the motive of the murder and therefore the accused deserve acquittal. In this regard, the bench has said that

It was contended that the recovery of the jeep from Chandigarh, recovery of photographs, and recovery of a mobile phone belonging to pw7 from the Jeep also create serious doubt. The Court also noted that the investigation officer did not follow any of the procedures as required to be followed under Section 166 (3 & 4) and 100 (4) Code of Criminal Procedure, 1973.