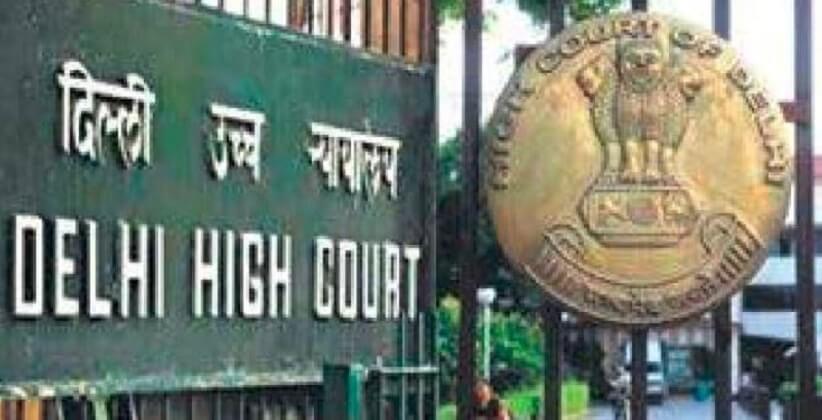 The Delhi High Court on August 30th, 2018 suggesting several measures to curb adulteration in eatables, especially fruits and vegetables said that the testing on a vast scale is the only way to find out if adulteration is being done by farmers or retailers and traders.

A Bench of Justices Sanjiv Khanna and Chander Shekhar suggested that the Delhi government’s Agriculture Produce Market Committee (APMC) can carry out the testing exercise by deploying mobile vans, which can go from place to place in the Capital and check agriculture produce coming from other States.

Further, the Delhi High Court also suggested the returning of the contaminated food products to the manufacturers or the farmers.

The Bench saying that “something has to be done” to ensure that people do not consume adulterated products as it can lead to “extremely serious health problems” has directed the Delhi government to file an up-to-date status report indicating details of sampling and testing carried out by the Food Safety Inspectors.

The matter has been listed for further hearing on September 27, 2018.