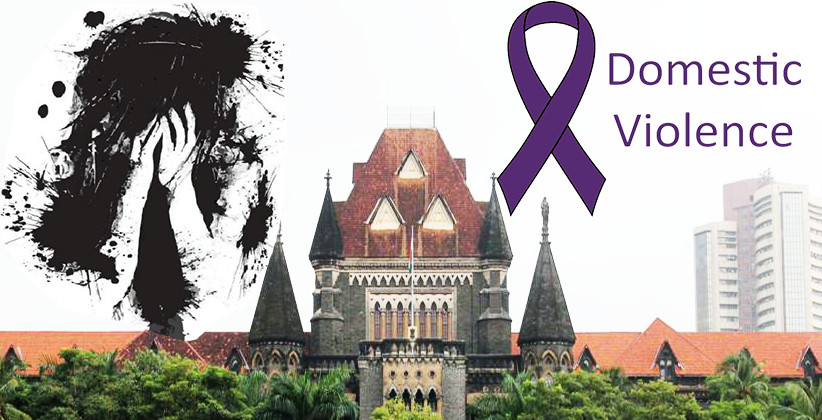 The Nagpur Bench of the Bombay High Court on May 3, 2019, in the case of Smt. Sapna v. Shri Pravin Ishwarbhai Patel and Others has held that deprivation of economic or financial resources amounts to economic abuse under the Protection of Women from Domestic Violence Act, 2005.

In this regard, the court held that if a widow in a joint family, who is entitled to financial resources, is deprived of them then it qualifies as economic abuse.

A single judge Bench of Justice M.G. Giratkar was hearing a criminal revision application filed by one Sapna Patel, the 38-year-old widow of Nilesh Patel, who passed away on March 27, 2010. He left behind his wife and son.

In this case, the dispute is in regard to a joint family that began with Shantubhai Patel, Nilesh's father and Ishwarbhai Patel. Both had two sons each. Nilesh was looking after the family business of Patel Mangal Karyalaya, a marriage hall. After his death, his cousin brother Pravin Patel (son of Ishwarbhai) took over the business. Thus, Nilesh's widow Sapna was left with no source of income. Which led her to file an application under Section 12 of Protection of Women from Domestic Violence Act, 2005.

Judicial Magistrate, First Class, Gadchiroli recorded the evidence of both the parties and partly allowed the petition. The respondents were directed to restore the possession of Patel Mangal Karyalaya, Gadchiroli to the applicant Sapna Patel within a period of one month from the date of the order dated October 16, 2014. However, her claim for monthly maintenance of Rs.30,000/- came to be rejected. While Pravin Patel challenged the said judgment in an appeal, Sapna also challenged the decision. Both the appeals were dismissed by Additional Sessions Judge.

Advocate S.V. Shirpurkar, appearing for Pravin argued before the court that Patel Mangal Karyalaya was constructed by Pravin and it was his own property. Therefore, it could not have been restored to Sapna. Further, he also argued that no 'domestic relationship' existed between Sapna and Pravin at the time the revision application was filed.

On the other hand, Sapna's counsel V.N. Morande submitted that after Nilesh's death, there was family meeting of all the relatives. In the said meeting, till the partition of joint family property, Pravin agreed to maintain Nilesh's family.

After examining the statements of witnesses and submissions from both parties, the court observed: "The applicant had lived together with respondent No.1 as family members in a joint family. Therefore, there is a domestic relationship between the applicant and the respondents."

The court referred to Clause (iv)(a) under Section 3 of the Protection of Women from Domestic Violence Act, 2005, which states that deprivation of all or any economic or financial resources to which the aggrieved person is entitled under any law or custom … is economic abuse.

"In the present case, the applicant is suffering from economic abuse at the hands of respondent No.1" the court noted.

The court allowed the revision partly on noting that once the restoration of Patel Mangal Karyalaya is granted to the applicant, there is no need to grant maintenance of Rs.30,000/­ per month to the applicant.