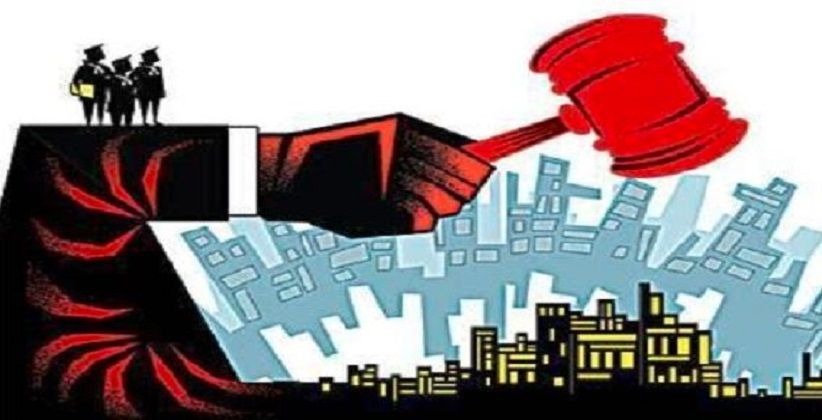 The Supreme Court in a recent case of Ferani Hotels Pvt. Ltd. v. the State Information Commissioner Greater Mumbai & Ors has made it mandatory for developers to display the sanction plan at the site of the proposed project.

A Bench comprising of JusticesKurian Joseph and Sanjay Kishan Kaul took up the matter which came before it in an appeal involving the disclosure of information under the Right to Information Act, 2005, regarding the plans submitted to public authorities by a developer of a project.

In this case, Nusli Neville Wadia (respondent) the sole administrator of the estate and effects of late EF Dinshaw, entered into a Development Agreement in 1995 with the appellant, Ferani Hotels Private Limited for carrying out the development on three plots of land. A Power of Attorney was also executed to this effect.

However, disputes arose between the parties in 2008 and Wadia terminated the Power of Attorney and Development agreement.

Wadia filed an application in December 2012 under Section 6(1) of the RTI Act, 2005, seeking certified copies of all PR cards, plans and amendments therein submitted by Ferani Hotels, all Layouts, Sub-Division Plans and amendments to it from time to time, development plans and reports submitted to the Municipal Commissioner and his approvals on the same in relation to the aforesaid plots.

Thereafter, the appellant filed a writ petition in Bombay High Court which was dismissed with the High Court holding that the information sought in the application was part of public record and had to be revealed in public interest.

Aggrieved by the Bombay High Court order, the appellant approached the Supreme Court.