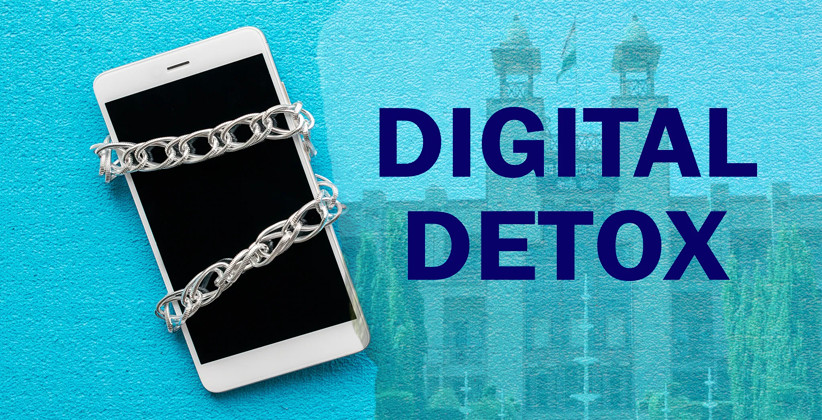 An 18-year-old boy was released on bail recently after being charged under various offenses of the Indian Penal Code, 1860 including causing hurt and criminal intimidation. The minor was in jail from 24 June 2020.

The Madhya Pradesh HC granted bail to the said complainant on the condition that he should be off social media for 2 months. Advocate Sushant Tiwari argued in his defense and stated that false case has been lodged against the accused. He asked the court to consider the case sympathetically due to challenging times of COVID-19 and assured that the complainant has learned his lesson and has become a better citizen.

Justice Pathak agreed to grant him bail without commenting on the merits of the case on furnishing of a Rs 50,000 personal bond.

Madhya Pradesh HC said, "Applicant shall remove himself from the WhatsApp and Facebook group and other Social Media groups for next two months and would not be present on any social media platform at all for two months for digital detoxification for personal reasons or other reasons, otherwise, the bail shall be considered withdrawn.". It also added, "Every month applicant shall have to submit a report about his digital detoxification at the concerned police station and any default shall disentitle him from the benefit of bail.".

Some of the unique conditions imposed by HC are that he should complete his study of the Madhya Pradesh Pre Agriculture test, install the Arogya setu app, plant 5 fruit trees and protect the neighbourhood trees and send the photos of it in every month to the court. The general condition laid down on a minor is that the applicant shall not tamper with evidence, co-operate with the investigation process, and not leave the country.

It is to be noted that this is not the first time Justice Pathak has imposed such a unique condition for bail. Earlier he had imposed conditions like the planting of trees, the settling up of water harvesting facilities, and community service at the primary health center in orders passed by him previously.