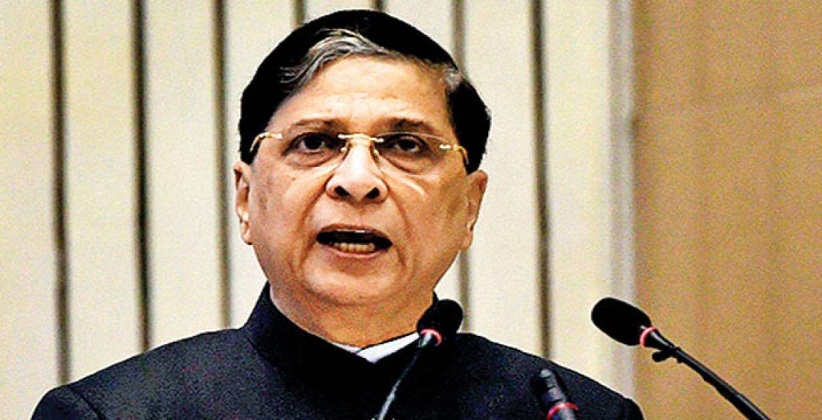 On Friday afternoon, Dipak Misra, Chief Justice of India heading a five-judge Constitution bench, delivered a judgement declaring himself “master of the roster”, and to end the dilemma of which case has to be heard by which judge in the Supreme Court. The judgement was delivered in order to protect the apex court from anarchy.

The hearing, however, proceeded with rounds of protests, accusations of terrorising judges, and a twist of events.

The decision soon received a lot of flak from senior advocates who cited that the judicial institution will crumble if every judge acts like the CJI.

Supreme Court Bar Association President RS Suri, Secretary Gaurav Bhatia, and other advocates opposed the hearing in the court with their arguments.

Later, senior advocate Prashant Bhushan walked out on the court after his arguments were unheard in the session. The bench kept quizzing him when he tried to make his submissions. This led to a high voltage drama in the courtroom on Friday.