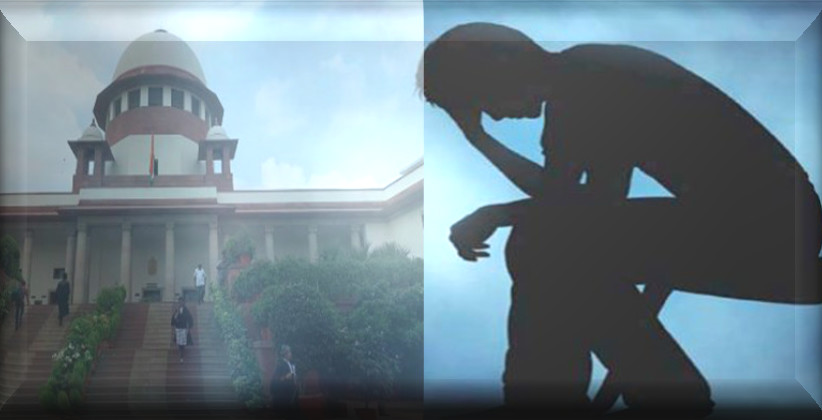 The Supreme Court on February 25, 2019, in the case of Gaurav Kumar Bansal v. Mr. Dinesh Kumar & Ors., has issued some directions for rehabilitation of those who are cured of mental illness and who don’t need further hospitalization, however, they are still staying in mental asylums either because they are homeless or they are not accepted by their families.

On July 10, 2017, the Supreme Court had issued an order for setting up rehabilitation homes for persons (i) living with mental illnesses who have been cured; (ii) who do not need further hospitalization; (iii) who are homeless; and (iv) who are not accepted by their families. The court directed the Ministry of Social Justice and Empowerment to circulate the guidelines to the State Governments and to the Union Territories for implementation within one year.

However, due to non-compliance of the directions by some of the State Governments and the Union Territories, the present contempt petition was filed which came up for hearing before a Bench comprising of Justice D.Y. Chandrachud and Justice Hemant Gupta.

The Bench taking into consideration the submission made said that "In our view, both approaches can be complementary. Besides the State Governments setting up their own Homes, their efforts can be supplemented by ensuring that accredited NGOs with a proven track record are encouraged to take the benefit of the Centrally Sponsored Scheme by seeking financial assistance, as envisaged.

The Bench directed the Centre to verify the status of compliance from each of the State Governments and the Union Territories and require each of them to lay down a road map to ensure that necessary infrastructure is set up in the form of ‘Halfway Homes’ or, as the case may be, institutional arrangements for rehabilitation of long stay patients for whom institutionalized stay in a hospital environment is no longer necessary. A time schedule for implementation should be chalked out, the Bench said.

The Bench then issued the following directions and listed the matter for further hearing on May 1, 2019:-