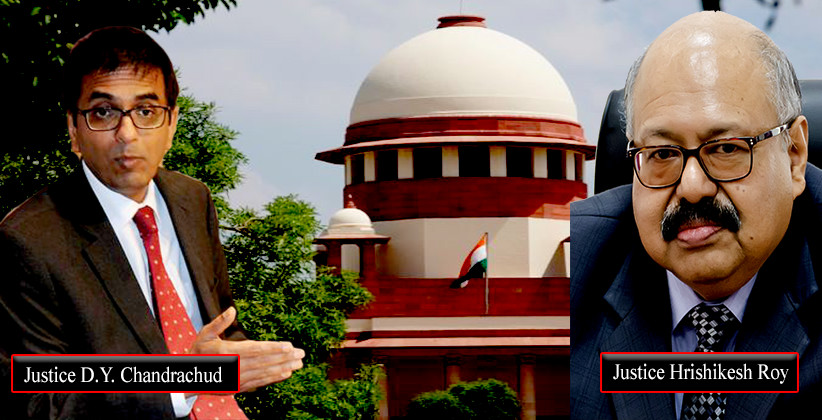 The Supreme Court in the case of Uttarakhand Transport Corporation & Ors. v. Heera Singh Parihar Civil Appeal No. 9520 of 2019 on December 18, 2019 setting aside the order of the High Court said that disciplinary proceedings held by an employer against an employee are not quasi criminal in nature since the level of inquiry comes nowhere close to the investigations done in actual criminal trials.

The civil appeal was being heard by a division bench comprising of Justices Dhanajaya Y. Chandrachud and Hrishikesh Roy. The accused in this was charged with assaulting and abusing a colleague driver. The High Court had acquitted the accused based on contradictions in the testimony of the person who had been allegedly beaten while the Supreme Court took into account the incoherent testimonies of two eyewitnesses present at the scene of the crime – the Assistant Regional Manager and the Station in-charge.

The High Court, in this regard, held that, “Disciplinary proceedingsare not quasi criminal in nature. A disciplinary inquiry is conducted by the employer to enquire into a charge or misconduct pertaining to a breach of the rules and regulations governing the service of the employer. The standard of proof is not that governed by a criminal trial. In exercising judicial review the test is whether the findings are based on some evidence. The High Court may interfere with only in a case where there is no evidence to sustain the charge of misconduct.”