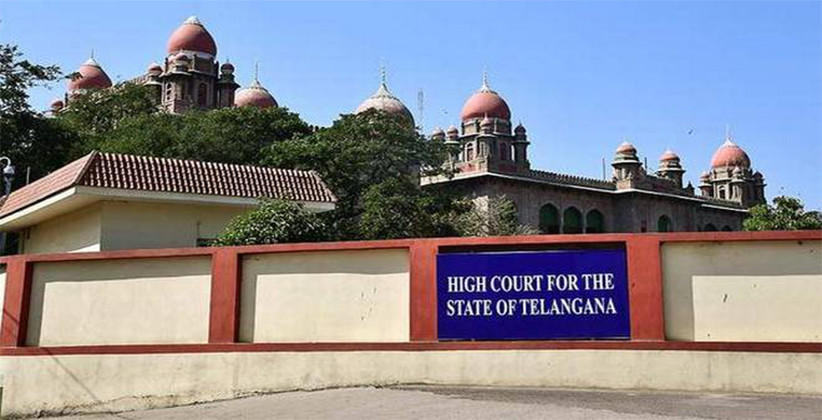 The three member commission that comprises former Supreme Court Judge V.S. Sirpurkar, Bombay High Court retired Judge Rekha Baldota and Former CBI director Kartikeyan were allotted an office on the Telangana High Court premises at the C block of the building where the State Legal Services Authority's office is located and started the inquiry in the Disha Encounter case on 3rd February, 2020. The members met the Telengana High Court Chief Justice - Raghvendra Singh Chauhan as well. The commission has been given six months time to complete the investigation.

The committee was constituted on December 12th, 2019 by a Supreme Court bench comprising Chief Justice Sharad A. Bobde to probe into the circumstances that led to the killing of the four accused in the rape and murder case of the veterinarian Disha on the outskirts of Hyderabad by the cyberabad police. The Supreme Court had formed the commission after hearing a petition seeking probe by the Central Bureau of Investigation (CBI) into the killings.

The members had met informally in Nagpur in Maharashtra and thus discussed the plan of action to conduct the inquiry. The Telangana Law Department has been providing support staff and making other arrangements that are required by the Commission. Additional Director General of Police Jitender and Rachakonda Police Commissioner Mahesh Bhagwat along with the State Law Secretary A. Santosh Reddy had accompanied the members when they arrived at the High Court.

A district judge's judicial officer from the State Legal Service Authority has been appointed as the liaison authority for commission.

What the police claim is that the accused were killed in a fire exchange at the crime scene, where the reconstruction of events sequence was to be administered.